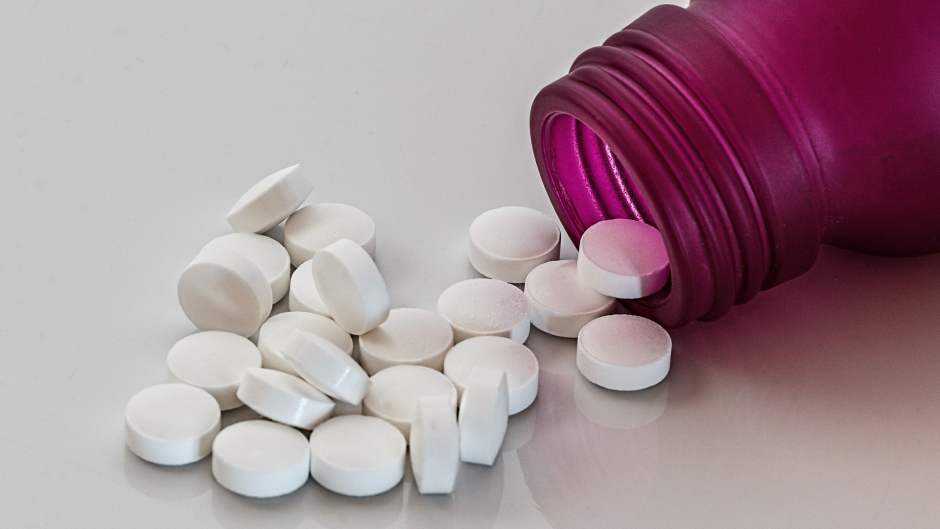 On Thursday, the Food and Drug Administration issued a warning after videos reportedly surfaced on TikTok encouraging the recreational use of Benadryl.

In the statement, the FDA said they are aware of reports of teenagers being hospitalized or dying after participating in TikTok’s “Benadryl Challenge.” Officials are reportedly investigating these reports, and are conducting a review to identify additional cases.

“We also contacted TikTok and strongly urged them to remove the videos from their platform and to be vigilant to remove additional videos that may be posted,” the FDA said.

Despite the FDA’s warning, NBC News reported that there’s little evidence on TikTok that the over-the-counter allergy medication is being misused en masse for an online challenge. Nevertheless, TikTok has reportedly disabled the “Benadryl” and “BenadrylChallenge” hashtags to prevent the threat of copycats.

The FDA says that when misused, Benadryl (also known as diphenhydramine) can result in serious heart issues, seizures, coma, or death.

Johnson & Johnson, the company that manufactures Benadryl, told NBC News that the rumored online challenge is “concerning and dangerous.”