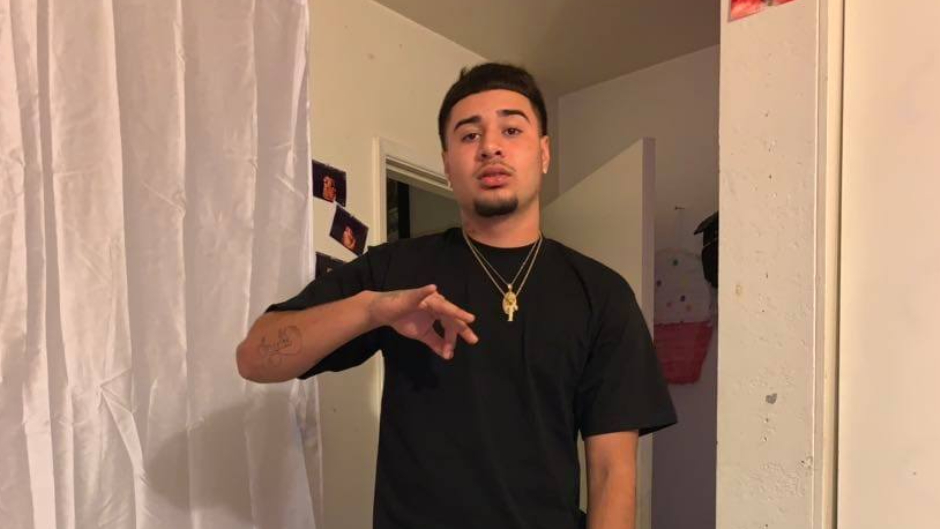 Teen boy gunned down while protecting mom from criminal ex-boyfriend

A California man was sentenced Tuesday to 230 years to life in prison for fatally shooting his ex-girlfriend’s 16-year-old son last year.

Hileberto Valtierra had been convicted of second-degree murder in the death of 16-year-old Angel Trejo. He was also sentenced for shooting his ex-girlfriend’s 20-year-old son in the back. At the time of the shooting, Valtierra’s ex-girlfriend was moving out of a Salinas apartment with the help of her brother and two sons, according to The Fresno Bee.

Valtierra reportedly arrived at the apartment and began verbally abusing his mother, prompting Trejo to intervene. According to the Fresno Bee, Trejo’s older brother also stepped in as the shouting escalated to fighting.

After the older brother wrestled Valtierra to the floor, Valtierra got up and turned to his niece — who reportedly handed him a handgun.

Valtierra shot Trejo three times and opened fire on Trejo’s older brother as he tried to flee, according to the report.

Valtierra was questioned and arrested a day after the December 2019 slaying. A month later, a farmworker found the gun in a field located a mile from where the shooting transpired, according to KFSN.

Reports indicated that Valtierra and the victims’ mother were involved in a short-term relationship. The pair lived together at the apartment where the deadly shooting occurred.

Valtierra reportedly had two “strikes” on his record before last year’s murder — meaning he was facing an automatic sentence of at least 25 years to life under California’s “Three Strikes Law.”

Moments before sentencing, Valiterra unsuccessfully attempted to get a new attorney and trial. He also maintained that he did not fatally shoot his ex-girlfriend’s teen son. While several of Valtierra’s relatives identified him as the gunman, they claimed he acted in self-defense.

“Everyone knows I did not shoot Angel. I did not kill Angel,” he remarked. “If you were there, then you know.”