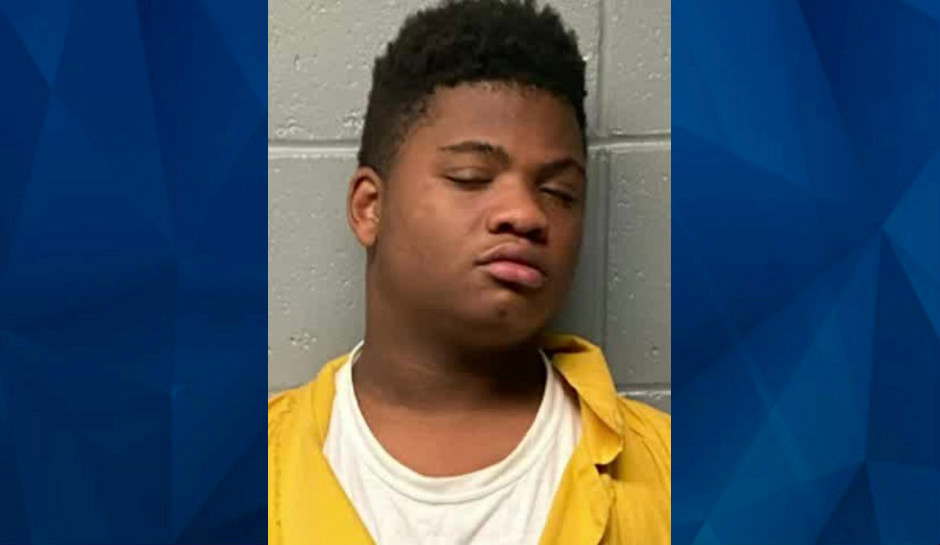 A 15-year-old Mississippi boy is being held on a $2 million bond, charged with the rape, beating, and stabbing of a 91-year-old woman with dementia, the Jackson Clarion-Ledger reported.

Tydarius Wade has been charged as an adult with rape, burglary, breaking and entering, and attempted murder in the brutal attack against the woman, who was found beneath an overturned entertainment center in her home, according to WLBT.

Authorities said the incident took place on August 11, accusing Wade of breaking into the woman’s home that night. Humphrey County Sheriff’s Investigator David James said Wade was questioned early on because he had been a key suspect in another attack on an elderly resident in Isola, the Clarion-Ledger said. James said in that case, an elderly woman was slapped and her bathroom was set on fire. Additionally, he lived in an apartment complex “about 50 yards” from the victim’s home, he said.

When DNA tests came back with a match, Wade was arrested.

In court on Thursday, Wade’s attorney argued that the $2 million bond was “excessive,” WLBT reported.

“We have a long road ahead, but we’re going to travel that with grace and dignity,” said Tanisha Gates.

“I do think that my client was given a disservice, and I think that disservice was the result of poor law enforcement work and investigation,” she said.