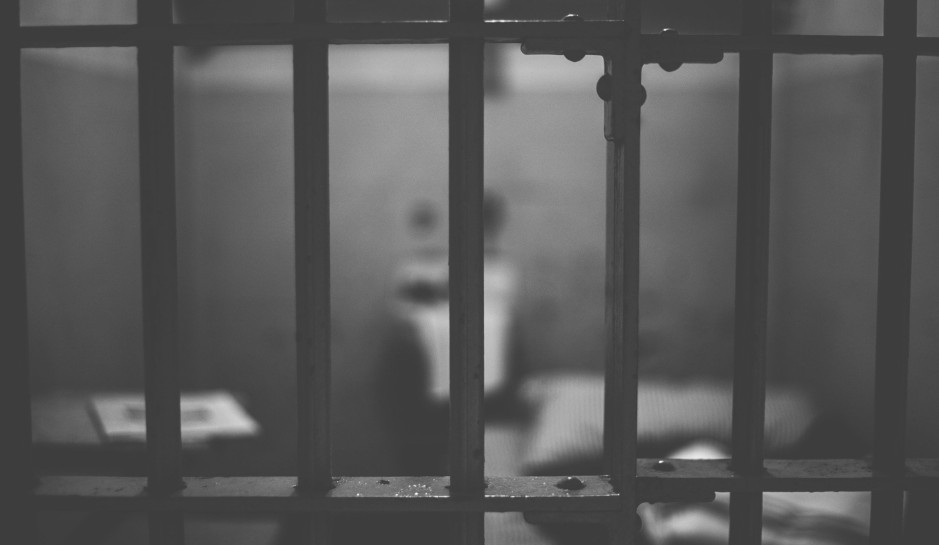 Florida man agrees to pay teen girl $150, a soda, and candy for sex

A Florida man has been charged with commercial sex trafficking after he allegedly paid a 16-year-old girl repeatedly to let him sexually abuse her.

Gregory Thomas Garcia, 34, faces a sentence of 10 years to life if convicted, the US Attorney’s Office, Middle District of Florida, said.

The newspaper said that a Homeland Security Investigations agent stumbled upon text messages sent between Garcia and the victim while investigating a separate crime. The agent and a detective from the Clay County Sheriff’s Office contacted the victim, who said she had met with Garcia at least 20 times and that he’d paid her each time.

The US Attorney’s Office said that Garcia and girl had been communicating since October 2019, when she was 16 years old.

The victim also said that the pair had exchanged messages via Snapchat and gave investigators access to her account so they could conduct an undercover operation. The undercover agent posing as the victim contacted Garcia via the Snapchat account, and they arranged to meet in a parking lot, where Garcia would give her $150, a Sprite, and Starburst candy in exchanged for sex.

When he arrived, deputies detained him. During their interview with him, they read copies of messages he had sent. Eventually he admitted to meeting with the victim several times to pay for sex, and admitted he had planned to meet with her that day but was going to back out.