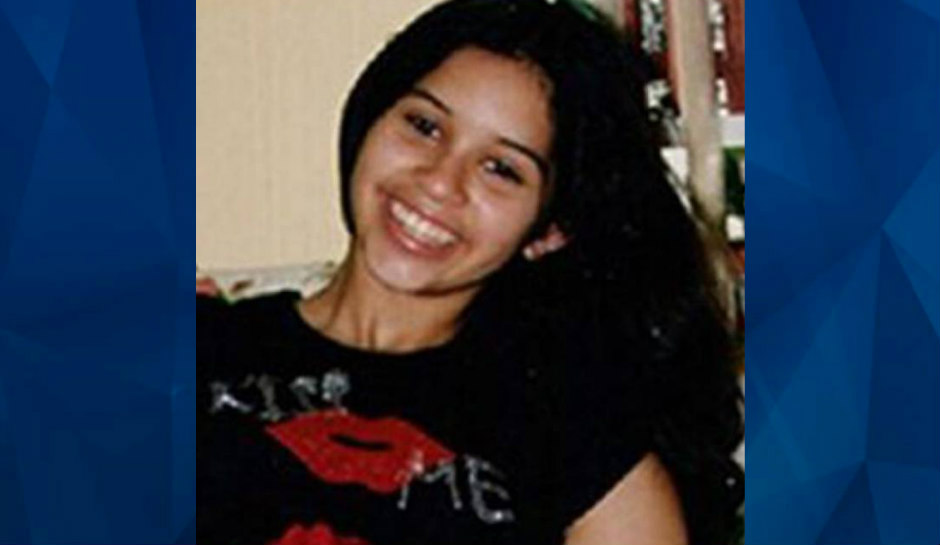 Authorities arrested a man in connection with the unsolved murder of a Florida teen: her own stepfather, Fox News reports.

Dilcia Mejia had recently turned 16 years old in September 2004 when her throat was slashed. At the time, DNA testing was not available in the case.

But with advancements in technology a decade-and-a-half later, investigators with the Miami-Dade Police Department tested DNA found on her fingernails and got a hit, according to WFOR-TV.

A match was made to Mejia’s stepfather, Raul Mata, now 46.

Mata separated from Mejia’s mother after the killing and started his life anew in central California, getting a new job as a nurse, finding a new spouse and having a new child. Police arrested him this week in Watsonville.

Miami-Dade Police Director Alfredo Ramirez III told WFOR-TV that Mata thought he had gotten away with the crime.

“Unfortunately for Mr. Mata the Miami-Dade Police Department never forgets its victims and through tenacious and resilient police work by our homicide cold case detectives, our forensic lab personnel, and our state attorney’s office, we were able to bring him to justice in the name of Dilcia and her family.”

Mata was the one who initially reported finding Mejia’s body.

“We need someone to come here,” Mata told 911, according to the television station. “My daughter. My daughter. Somebody killed my daughter.”

In a 2015 story, the television station reported that police considered Mata a suspect but that he denied any role in the slaying.

At the time, Detective Robert Miller told the television station: “I do believe that there is one individual out there who can shed some light on this case and take it in a new direction.”

Court records show Mata had made improper sexual advances toward Mejia, which a school counselor was about to disclose to her mother, according to WFOR-TV.

Mejia’s cousin told the television this week that she “was a joy in our lives and the loss of it left a huge hole in our hearts, and I know talking here doesn’t bring her back but speaking here is creating a voice for her.”

Mata is awaiting extradition back to Florida.