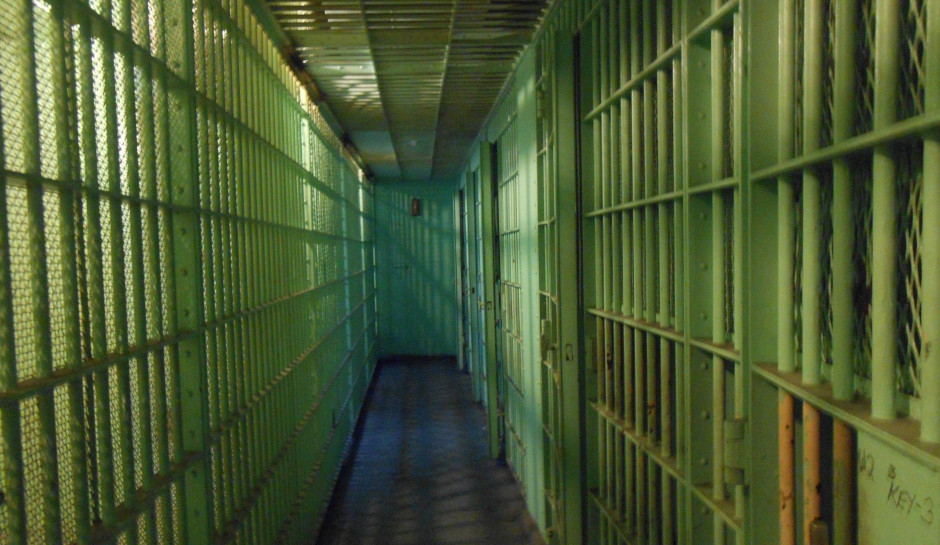 Ex-convict attacks women as they enter their apartments, raping one: Cops

A 20-year-old former North Carolina convict was arrested Friday in Winston-Salem after an investigation into two incidents involving a man forcing his way into women’s apartments and, in one case, raping her.

Tavon Demaris Taylor has been charged with first-degree burglary, first-degree forcible rape, first-degree sex offense, kidnapping, assault by strangulation, felonious breaking and entering with the intent to terrorize and injure, and assault on a female, the Winston-Salem Journal reported.

He was located and arrested quickly after the two incidents, which took place Thursday night and Friday morning.

In the first incident, at about 10:30 p.m. Thursday, a woman in her early 20s said she had arrived at her apartment and was opening the door when a young man approached from behind and forced his way in. Police said the woman reported that he strangled her and forced her to engage in various sex acts against her will.

She eventually got away and fed her apartment, using a neighbor’s cell phone to call 911. Witnesses saw the suspect fleeing her apartment, the Journal said.

At about 11:30 a.m. Friday, police were called when another woman in her early 20s said she arrived at her apartment and was unlocking the door while talking on the cell phone when she noticed a young man behind her. He moved closely behind her, preventing her from closing the door after she’d entered.

The victim told police he grabbed her and hit her, trying to take away her cell phone. She fought back and got away, running from the apartment screaming for help. A neighbor came to her aid and she used their cell phone to call 911. The suspect escaped on foot.

Early Friday evening, an officer spotted a young man near the location of the Thursday incident who “very closely matched” the description of the suspect in both cases, which police believed were perpetrated by the same man. The suspect fled when the officer approached, but was apprehended after a short chase and brief struggle.

Taylor had been jailed from December 2019 until early August on unrelated crimes, and police are investigating his activities since his release. He’s being held in the Forsyth County Detention Center under a secured bond of $250,000.