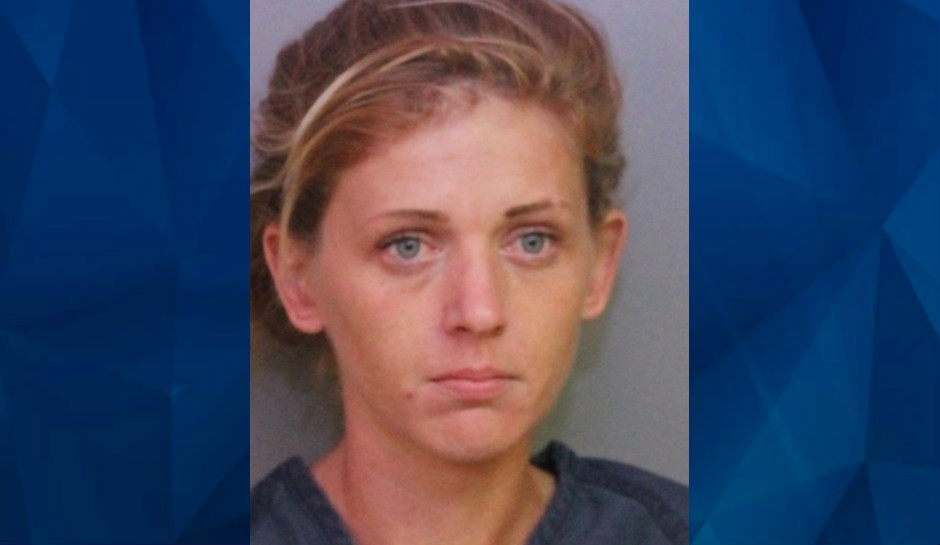 A Florida woman has been charged with setting up a GoFundMe, collecting donations for the families of a triple murder, and then spending the money on herself.

Amanda Brown, 32, has been accused of taking nearly $12,000 from a now-defunct GoFundMe called “Polk County Triple Homicide, Family Expenses” and depositing it into her personal accounts, according to WFLA.

“We have her all over the county spending money. She’s at a Walmart, she’s at various ATM machines. She even went and paid a $1,300 water bill in Frostproof,” said Polk County Sheriff’s Office Chief Steve Lester.

Brown was purportedly collecting money for the families of three men brutally murdered on a night time fishing trip in July. Damion Tillman, 23, Keven Springfield, 30, and Brandon Rollins, 27, were beaten and shot to death around 10 p.m. on July 17 at a secluded Frostproof lake, in Polk County, as CrimeOnline previously reported.

“Our detectives got contacted by some family and friends of the deceased and said, ‘Hey wait a minute. We didn’t open this GoFundMe account. We don’t know anything about it and we certainly haven’t gotten any money from it,’” said Lester.

According to the arrest affidavit, Brown was linked to the GoFundMe after she was arrested on a meth charge and detectives noticed a resemblance between her mug shots and surveillance footage of the woman who was spending the GoFundMe funds. Detectives said she confessed to using the funds for personal use, saying she had intended to give the money to the families, but once the money came in, she began using it for herself.

In addition to her original drug charges, jail records show Brown has been charged with three counts of using the identity of a deceased person, two counts of using someone else’s identity without consent, and single counts each of misrepresenting a solicitation as a charity and grand theft.