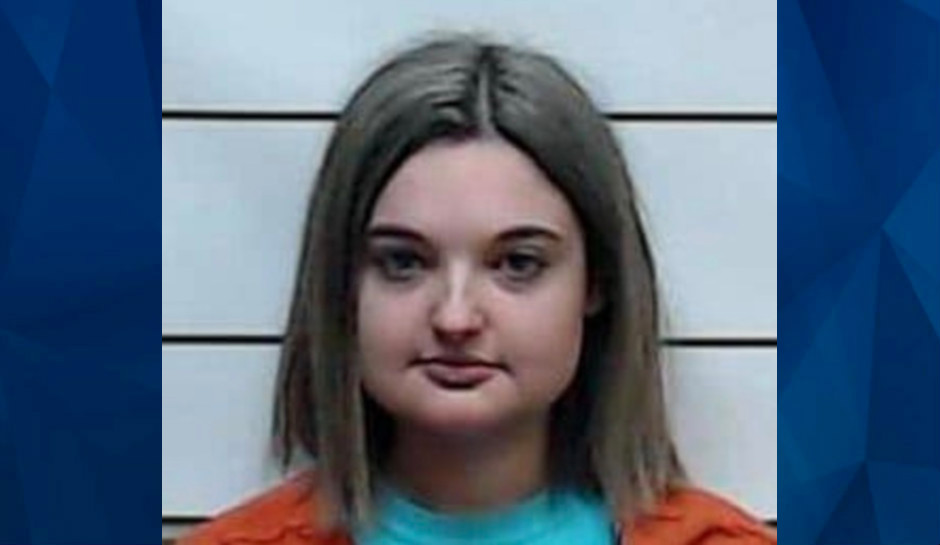 A former employee of Mississippi Child Protective Services was charged this week with multiple counts relating to alleged inappropriate conduct with juveniles under her care.

Prosecutors in the county in the northeast corner of the state alleged that Cavness had sex with two juveniles under her care, had a child engage in sexually explicit behavior on her cell phone, and at least twice harbored a runaway, WLBT said.

Tishomingo County Sheriff John Daugherty said that a special prosecutor from the attorney general’s office presented the findings of the investigation to the grand jury on September 23. The grand jury returned indictments on two counts of sexual battery, child exploitation and contributing to the delinquency/neglect of a minor.

Circuit Court Judge Kelly Mims set Cavness’s bond at $70,000. She surrendered to deputies Wednesday afternoon and was out on bond less than two hours later.