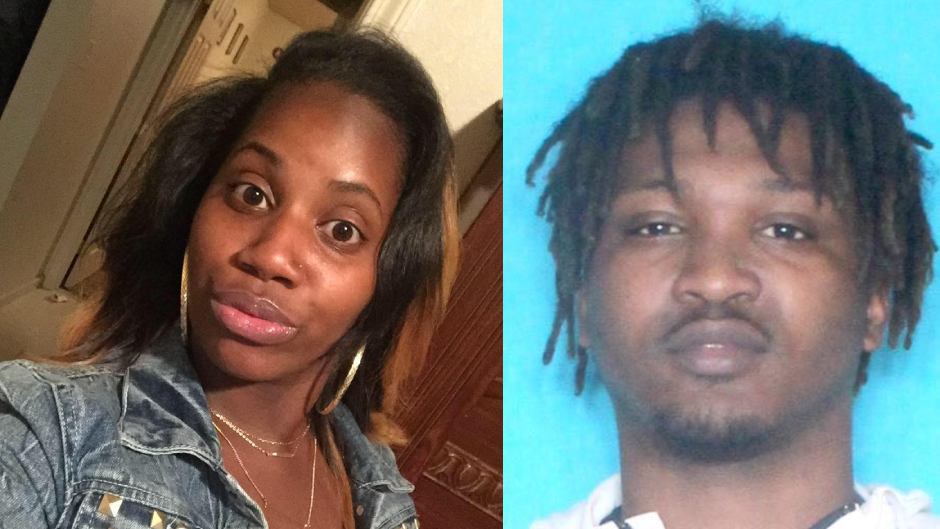 Boyfriend arrested after pregnant girlfriend is fatally shot during struggle over gun: Cops

A Louisiana woman was fatally shot Saturday during an altercation which reportedly involved her boyfriend and another woman.

Tyana Thomas, 31, and her unborn child died after Thomas was rushed to the hospital with a gunshot wound to her shoulder area. An investigation revealed that the shooting occurred during an argument between Thomas, Thomas’ boyfriend, Maleke Guillory, 24, and a female acquaintance of Guillory’s, Opelousas police said in a statement.

Guillory’s former acquaintance reportedly came to his home Saturday to discuss an undisclosed matter. During the altercation, Thomas went into the residence and retrieved a gun from a bedroom, according to KLFY.

Police said Guillory attempted to take the gun from Thomas when it discharged and struck her in two major organs.

“Our early reports suggest that Guillory was trying to keep Thomas from coming into contact with the alleged ‘other woman’,” Opelousas police Chief Martin McLendon commented.

Officers searching Guillory’s home reportedly found someone attempting to clean the crime scene. McLendon said the unidentified person had been paid off by someone.

A 9-year-old boy reportedly witnessed Saturday’s fatal shooting, which was initially misreported as a drive-by.