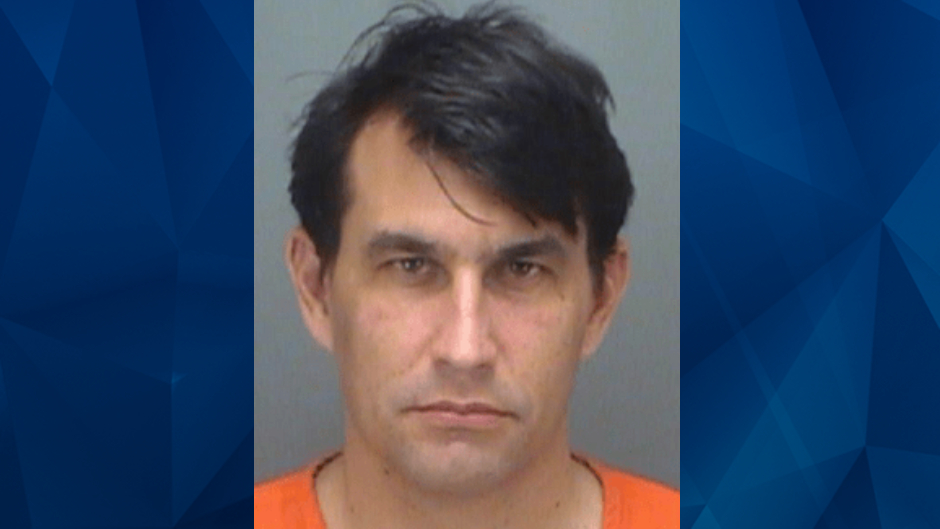 Predator lawyer plans to sexually abuse 12-year-old girl; tells mom to teach her the ‘art of pleasing a man’

A Georgia-based lawyer was sentenced Friday to more than 12 years in federal prison for attempting to sexually abuse a 12-year-old after meeting her mother online.

The U.S. Attorney’s Office of the Middle District of Florida said Richard Franklin Jensen, III, 34, not only claimed he groomed a 12-year-old girl as part of the research for a book he was writing, but he also tried to implicate his former law professor in his crimes. Despite this, a jury convicted him last November of attempting to entice a minor to engage in sexual activity and attempting to transfer obscene material to a minor.

Between May 23 and June 1, 2015, Jensen corresponded online with an undercover agent masquerading as the mother of a 12-year-old girl. At the time, Jensen believed he was talking to a mother who wanted a man to sexually abuse her daughter.

Federal prosecutors said Jensen told the agent that he would be willing to travel from Atlanta, Georgia, to Tampa, Florida, to teach her 12-year-old daughter the “art of pleasing a man.”

“In addition to providing graphic details about the sexual abuse he wanted to perform on the child, Jensen asked the ‘mom’ to prepare the child for the sexual encounter by breaking the child’s hymen in advance of his visit to Tampa,” the statement detailed.

The attorney said he intended to sexually abuse the 12-year-old on multiple instances — declaring “it couldn’t be a one-time thing” as girls her age become attached to the person they have their first sexual encounter with.

At some point, Jensen messaged the purported girl and graphically described what he wanted to do to her when they met. He also sent the mother sexually-explicit photos of himself that she was to share with her daughter.

Jensen was also found guilty of obstructing justice for lying under oath. In addition to prison, the court ordered him to relinquish the electronic devices he used in the illicit online correspondence.