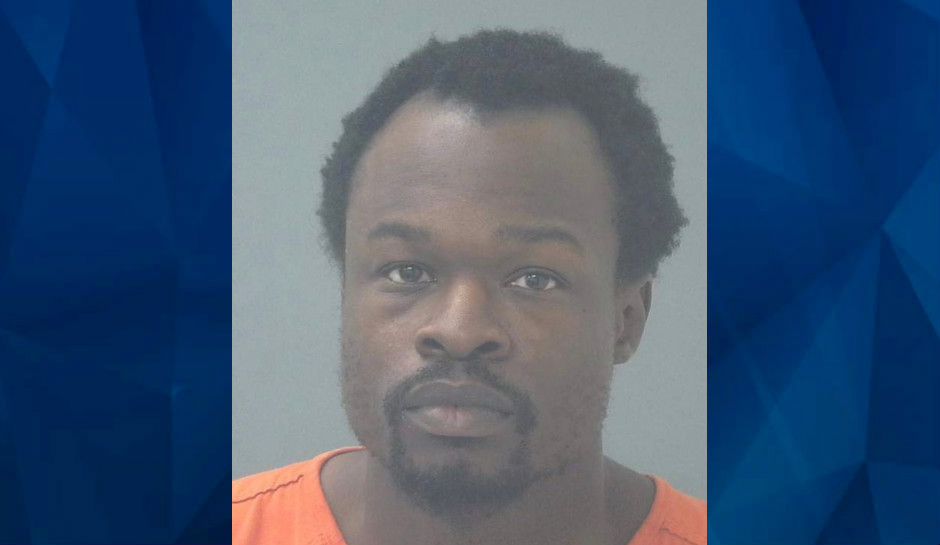 Suspect, 26, kidnaps 11-year-old girl, tells her he’s ‘risking his life to be with her’

A Texas man was arrested in Florida Saturday after he used Instagram to kidnap an 11-year-old girl from her Apopka home, intending to pass her off as his niece to continue an illicit relationship, ClickOrlando reports.

Keith Green, 26, is being held without bond in Santa Rosa County after he was arrested at about 10:45 p.m. following a traffic stop on Interstate 10 near Destin, about 420 miles from the Orlando suburb where she was abducted.

An AMBER Alert was issued for the girl about eight hours earlier, after her mother told Orange County deputies about messages between the two.

In the messages, Green told the girl to pack into bags without her name or initials on them, saying they’d have to “lay low” for six or seven years until she was 16 or 17 when charges against him would be less series. He was “risking his life to be with her,” he told her, according to the police report.

The report said that he planned to people she was his niece and that he gained custody after her parents died.

The messages had been deleted before deputies could view them, but the mother told them she had seen the messages and described them, according to the Orlando Sentinel. The Sentinel said Green used Instagram to groom the girl, and the warrant said that deputies used a photograph posted to the girl’s Instagram account to identify him.

When he’s extradited back to Orange County, Green faces charges of kidnapping, interference with custody, and luring or enticing a child.

The girl has been safely returned to her family, according to WEAR.