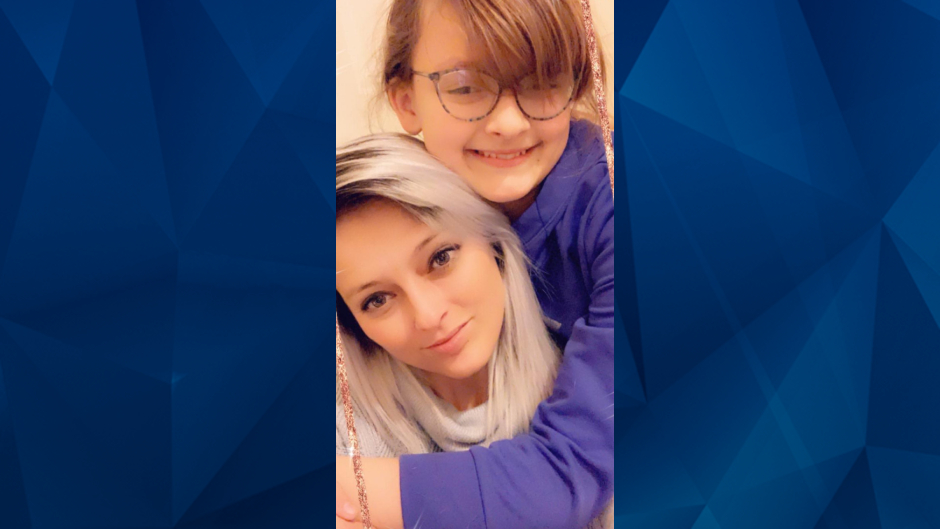 A juvenile boy in Kentucky was arrested on murder charges after his mother and sister were reportedly found shot to death on Thursday.

Kentucky State Police said in a statement that troopers found Tefani Noe,  33, and her daughter, Brooke Goggin, 12, unresponsive at a home in Lawrenceburg.

While state police said the juvenile suspect was arrested without incident, WAVE reported that he led authorities on a high-speed chase from Anderson County to Jefferson County.

The boy’s identity and age have not yet been disclosed. Authorities have not commented on a possible motive.

It is also unclear whether the juvenile is being charged as an adult.