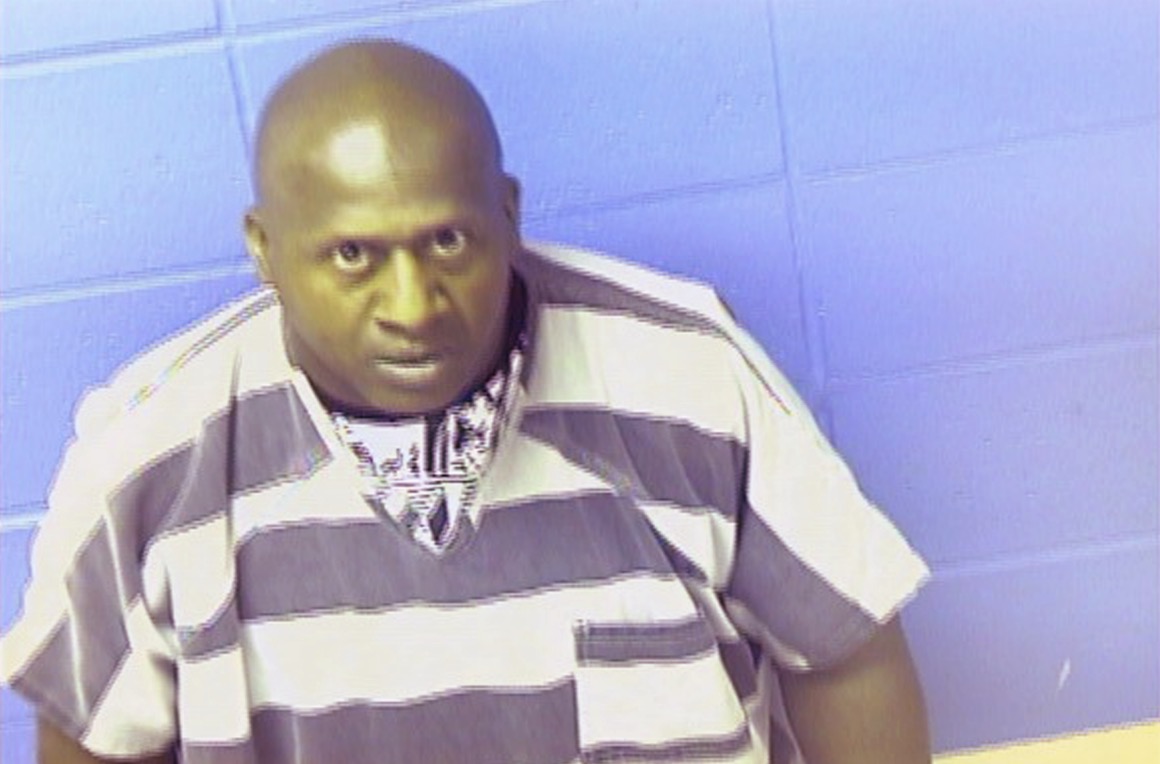 An Arkansas pastor was arrested last week on drug charges and reportedly admitted to performing an exorcism on a young boy at his Mayflower church, the Log Cabin Democrat reported.

Twentieth Judicial District Drug Task Force agents and Conway Police Department officers went looking for Lloyd Eddie Lasker Jr., 49, on September 22 because he was under investigation in a child abuse case, according to an affidavit.

That investigation began on September 18 after an officer responding to a welfare check request found a 1-year-old boy with “multiple bruises from head to toe and was life threateningly emaciated,” the affidavit said. The mother told the officer the boy “was possessed by a demon.”

An affidavit said the boy was taken to a hospital and found to have “a brain bleed and extreme malnourishment,” according to the Democrat. He remains in the hospital in serious condition, THV11 said.

During the investigation, the affidavit said, detectives learned that Lasker “was involved in narcotics and [had] firearms” and that he was on probation, the Democrat reported.

On September 22, investigators found him at a Mayflower gas station with another man — and found about 4 grams of methamphetamine and a glass pipe in his truck, registered to his House of Refuge and Deliverance church. They obtained a search warrant for his home, where they found multiple firearms, ammunition, and “boxes for pipes that are used for methamphetamine,” according to the affidavit.

The detective investigating the child abuse case also questioned Lasker and he reportedly admitted performing exorcisms on the boy and that “he has used meth in the church several times,” including with the boy’s mother and “many other members in the church.”

Lasker is currently free on $7,500 bond on the drug case. Charges in the child abuse case have not been filed.