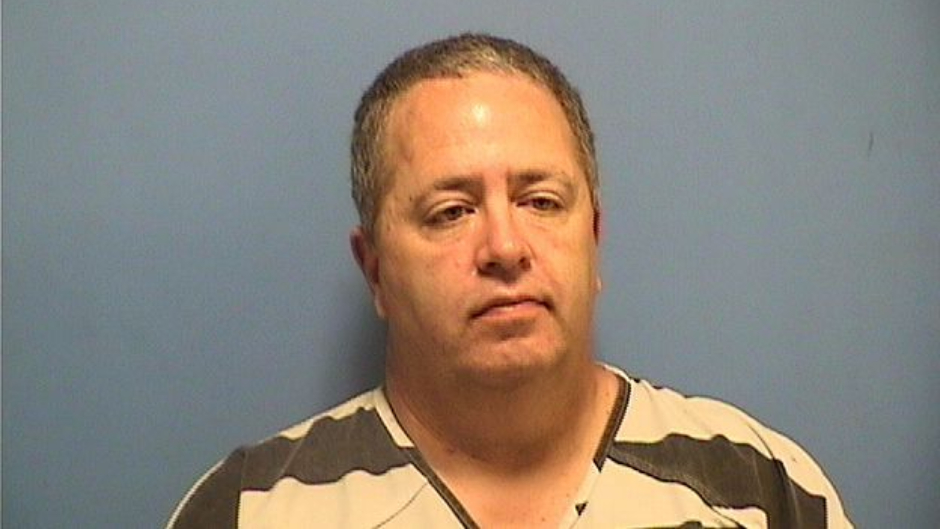 A Louisiana police officer was arrested last week for allegedly sexually abusing a 15-year-old girl whose sexual assault he was investigating.

According to Nola.com, New Orleans police officer Rodney Vicknair, 53, was the first cop to the respond after the teen reported being sexually assaulted by another person. Vicknair allegedly contacted the girl over the phone and via social media after driving the girl and her mother to the hospital.

At one point, the officer reportedly used Snapchat to get pictures of the victim in a bikini and bodysuit. The girl accused Vicknair of hugging her, grabbing her buttocks, and soliciting her for sex, the news outlet reported.

A source close to the case told Nola.com that Vicknair not only sent sexual texts to the 15-year-old but he also went to her home during his personal time.

Police said that on September 23, Vicknair drove to the teen’s home and called her to his truck. Once in the truck together, Vicknair allegedly requested the girl’s underwear and inappropriately touched her.

The girl reported the encounter Friday during a forensic interview that was conducted at the hospital. Nola.com reported that the police department’s Public Integrity Bureau acquired an arrest warrant for Vicknair the same day.

A 13-year department veteran, Vicknair was charged with sexual battery, indecent behavior with a juvenile, and malfeasance. He was suspended from his job pending the outcome of the ongoing criminal investigation.