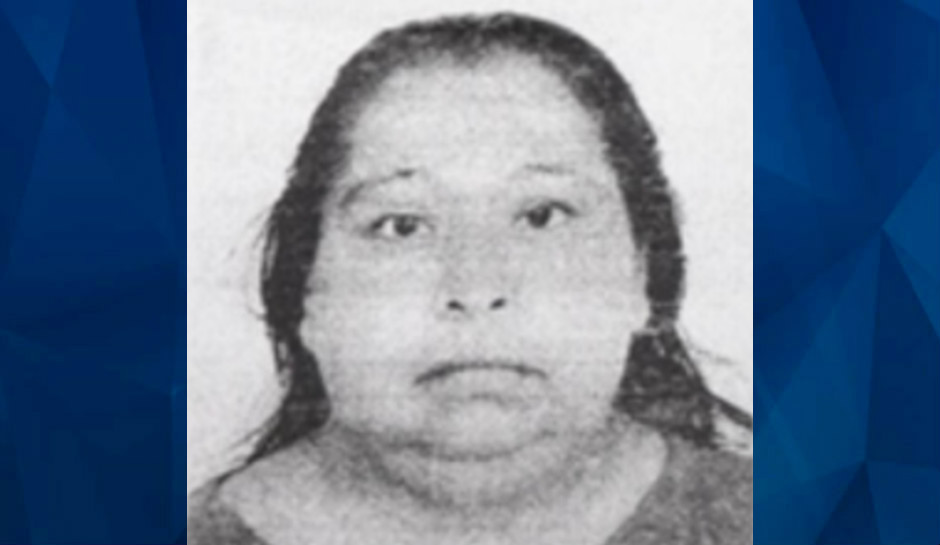 Police in south Florida are looking for the owner of a Honda Odyssey involved in a deadly hit-and-run that killed a pregnant woman on Tuesday and left her 3-year-old daughter fighting for her life, WPTV reports.

Priscila Nicolas Antonio, 39, may have been the driver who backed over Catarina Reymundo Marcos, 34, and Jessica Guzman, 3, around 3 p.m., then sped away, West Palm Beach police say.

The Honda was found a few blocks away about three hours later, police said. The license plate had been removed, but police used the vehicle identification number to trace the SUV to Antonio, who has not been issued a drivers license, according to lead detective Daniel Dillard.

“Please come forward. Give us your side of the story,” Dillard said. “So we can bring the little of justice that we can to these children.”

Investigators say that the driver, a Hispanic woman, and Marcos knew one another and that the driver was either dropping off or picking up the pregnant mom.’

Help us locate this person of interest in connection with yesterday's deadly hit & run along the 3900 block of Pinewood Avenue. If you know of her whereabouts, please contact Palm Beach County Crime Stoppers

Both Marcos and Guzman were taken to St Mary’s Medical Center, where Marcos was pronounced dead. Her fetus survived after an emergency Caesarean sections.

The fetus and Guzman are in critical condition, Guzman with a traumatic brain injury.

“At this time, they both are in life-threatening condition,” Dillard said.

Marcos also had a 7-year-old daughter who was not injured, police said.