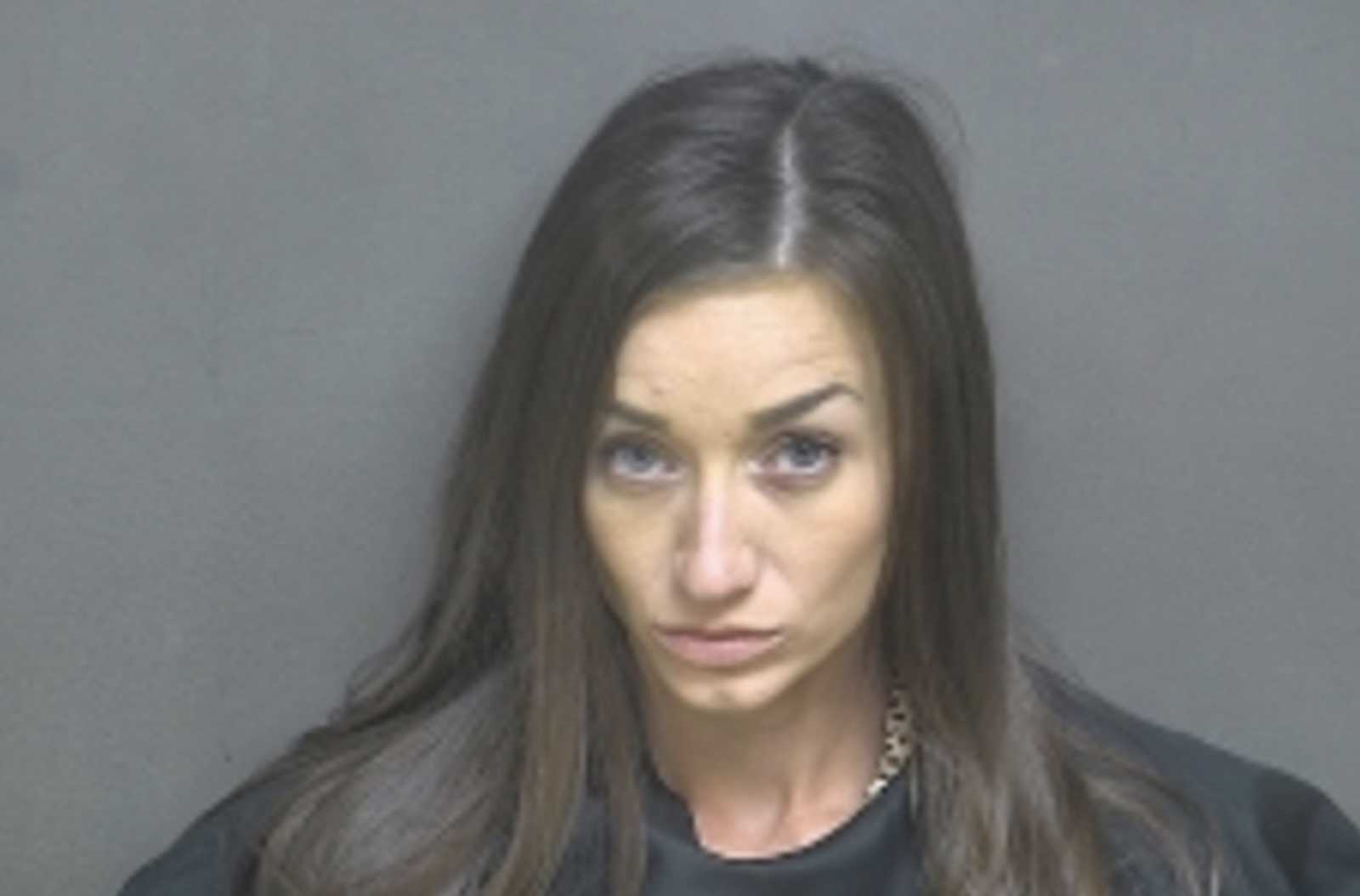 A Virginia woman has been charged with child abuse, neglect, and aggravated malicious wounding for the injuries her ex-boyfriend’s child received while in her care last month, WSET reports.

The 3-year-old boy had life-threatening injuries when he was airlifted from the tiny community of Gladys to Roanoke-Carillon Hospital on September 16. Campbell County deputies learned of the case the following day and determined the child sustained those injuries while in the care of Megan Paris, 30.

They arrested her that evening, charging her with child abuse and neglect. The toddler died the following morning.

On Thursday, Paris received a third charge, aggravated malicious wounding after sheriff’s office investigators determined the injuries were not an accident.

“Her statements and comments were inconsistent with an accident and some of the injuries [the child] received,” said Capt Tracy Emmerson. “The type of trauma he received has led us to believe there’s no way this could’ve been an accident.”

Paris and the child’s father lived at the same home at the time of the incident, police said.

More charges may follow, police said, after they receive results of the autopsy, WDBJ7 said.