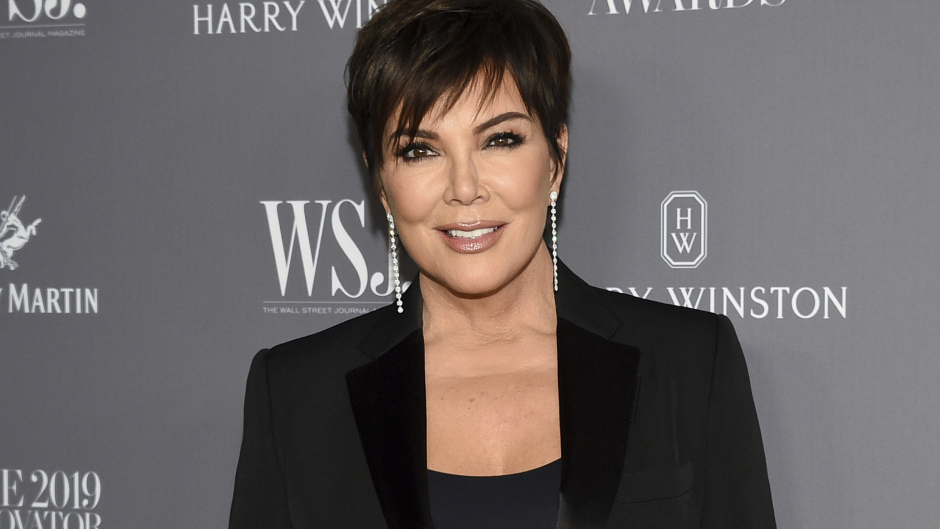 A bodyguard has filed a lawsuit against Kris Jenner, alleging the famous momager sexually harassed him.

In the lawsuit, former bodyguard Marc McWilliams said Jenner, 64, “embarked on a pattern of conduct involving non-consensual physical contact with [McWilliams] of an inappropriate and sexual nature.” Jenner’s lawyer denied those claims in a statement issued to People.

“The security company stopped assigning McWilliams to work there after the guard was repeatedly caught sleeping in his car on the job,” he said. “Significantly, McWilliams never made any complaints to his employer about Kris until contriving this ludicrous claim a year later.”

McWilliams started working for Jenner and Kourtney Kardashian, 41, in May 2017. The lawyer says McWilliams is also suing Kardashian even through McWilliams has not accused her of sexual harassment. David Shield Security, the California-based private security company McWilliams previously worked for, is also listed as a defendant.

According to the lawsuit, Jenner would frequently position her body to inappropriately touch McWilliams. The bodyguard also said that Jenner would touch his thigh and groin and massaged his neck, shoulders, back, and arms without his consent. She allegedly also exposed parts of her body to him in a suggestive manner.

McWilliams claimed he told Jenner that the physical contact was unwelcomed and to stop. He said he reported the issue to his employer’s HR department but nothing was done, according to The Blast.

McWilliams, who identifies as Black, claimed he was subjected to verbal abuse and mistreatment due to his race. He asserted that is race also played a role in his wrongful termination in September 2018.