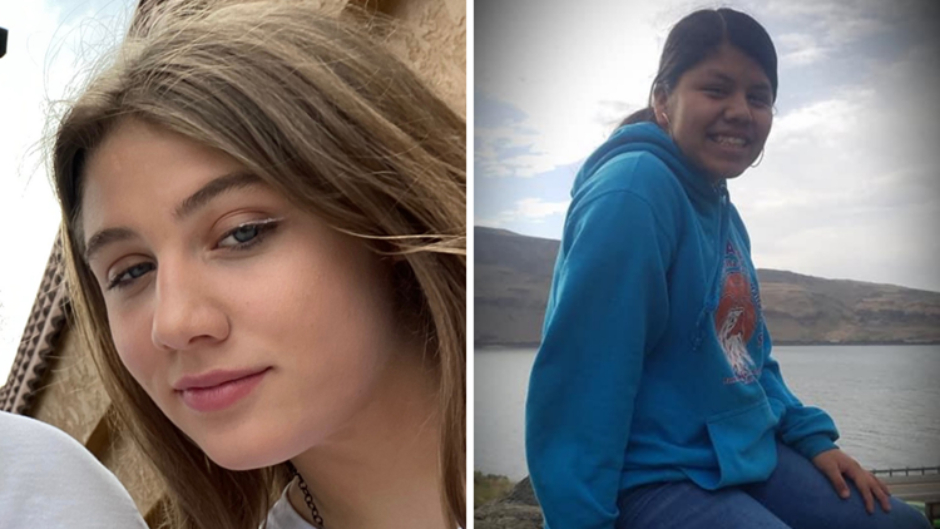 MISSING: Two foster children who disappeared may be in danger

Officials in Oregon are looking for two foster children who reportedly vanished on Saturday.

The Oregon Department of Human Services said in a statement that Kysa Sanders, 12, Admir Mrsic, 13, and Stella Hines, 14, disappeared together from the Lake Oswego area.

DHS said Mrsic has been found, though it is unclear when and where he was located. However, the agency said Hines and Sanders may be in danger.

Anyone who knows of Kysa Sanders or Stella Hines’ whereabouts should call the Oregon Child Abuse Hotline at 1-855-503-SAFE (7233).