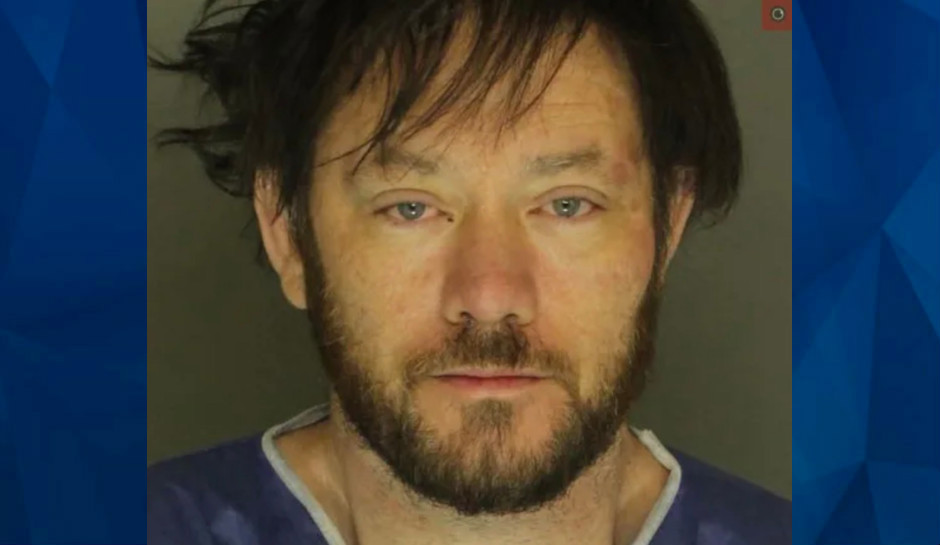 A Pennsylvania man faces 111 counts related to accusations that he drugged and repeatedly raped a 15-year-old girl over a seven week period between May and July.

Hyland A. McDermott, 44, has not been arrested, and Newberry Township police have asked for help locating him, according to the York Dispatch.

According to charging documents filed on Wednesday, the girl told detectives McDermott introduced her to narcotics in late May by blowing crack cocaine smoke into her mouth and began sexually assaulting her two or three times a week in June.

The documents say he gave the teen crack and methamphetamine several times a week, frequently before sexually assaulting her, and that on some occasions, he slapped her and called her names.

In addition, he took the girl with him to buy drugs and carried a gun with him when he did, the documents say.

A search of McDermott’s house conducted on July 16 turned up a shirt belonging to the girl. Preliminary tests indicated seminal fluid was found on it, the documents say. The shirt is now being tested for DNA.

That shirt is now being tested for DNA, police said.