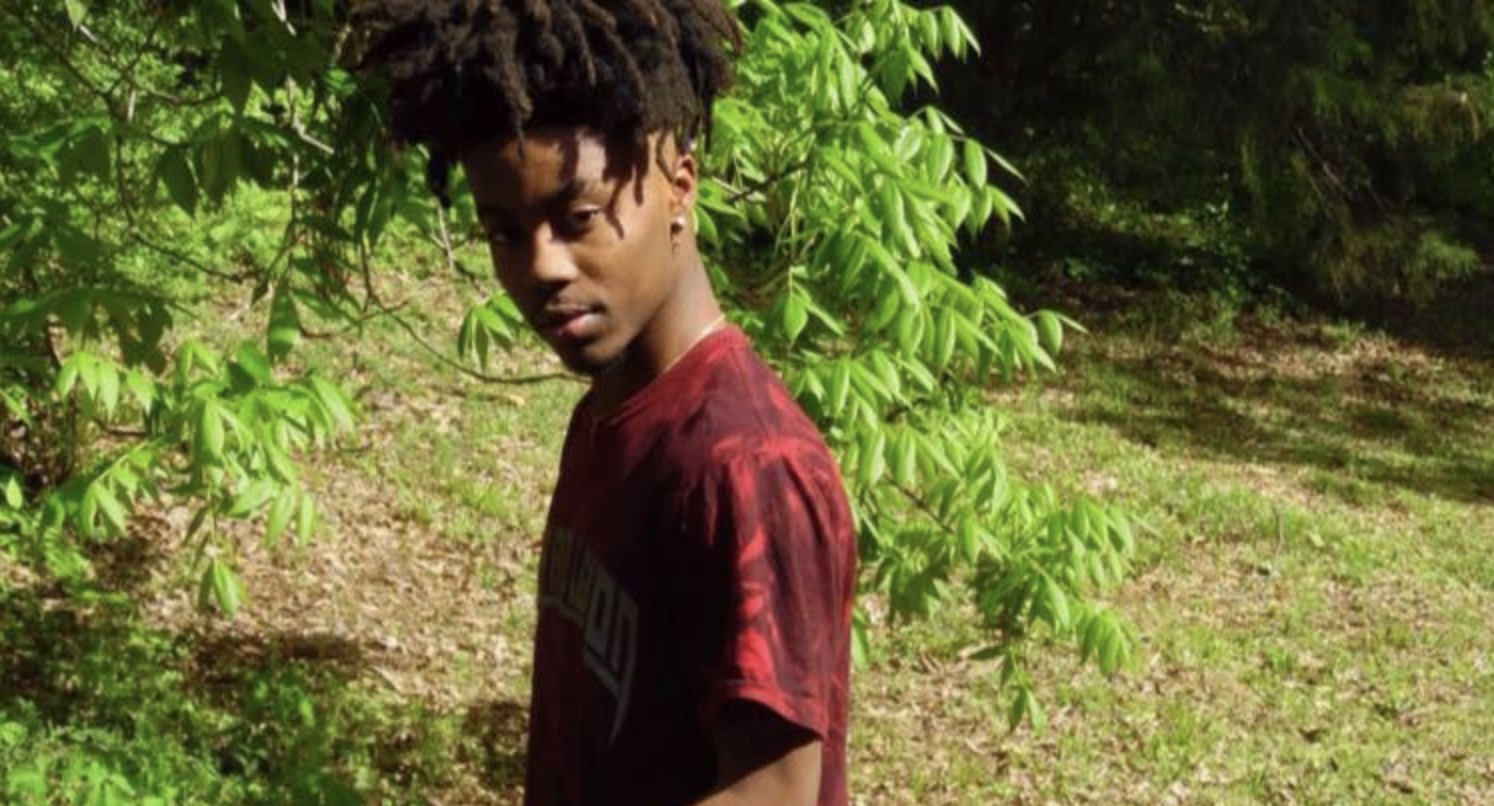 An Alabama college student charged with murder in the death of a fellow student told police he shot Adam “Belle” Dowdell in the back of the head in self defense, a Montgomery police detective testified Friday, the Montgomery Advertiser reports.

Ivry Hall, 20, fled to his hometown, Chicago, days after the shooting and told his priest that he’d killed Dowdell, 22, when Dowdell tried to rob him and then hid the body, Detective A.C. Patterson said during Hall’s first court appearance.

Hall told the priest that he fled because he feared for his safety and because Alabama State University officials advised him to do so. School officials, however, say they did no such thing.

“Dowdell asked Hall for a ride, Dowdell tried to rob Hall, and Hall had to shoot him in self defense,” Patterson said he was told by a Chicago police officer.

Patterson said Hall related he’d left the gun used in the killing near Dowdell’s body, but it has not been found.

Surveillance footage at Dowdell’s dorm showed both students leaving the dorm room at about 1 p.m. on September 8. Another camera saw them heading toward the campus exit about three hours later.

Hall spoke with university police on September 12, telling them he had been shooting dice with Dowdell at about 1 p.m., and they split up when Hall headed to a fraternity event.

Friends said Dowdell left his dorm room to get money from an ATM and never returned, as CrimeOnline previously reported. His family reported him missing the following day.

Patterson also testified that Hall said either an ASU officer or “the ASU president” told him to leave Montgomery for his own safety after the September 12 interview with ASU police. The university’s attorney, Kenneth Thomas, said in a statement that Hall had no contact with the school’s president, nor did the president advise Hall about anything.

“Additionally, the University only learned of the question of Mr. Hall’s safety from the Montgomery Police Department and no member of ASU’s law enforcement gave Mr. Hall any advice to ‘leave Montgomery,'” Thomas wrote.

“There was a lot of blood in the vehicle,” Patterson testified.

Along with blood in the glove compartment, on the passenger seat belt, and on the back carpet, Patterson said investigators found cleaning supplies in the trunk.

Patterson also said police were looking at a reported incident in which Hall was allegedly chased and shot at by someone in a car.

Hall is being held on $250,000 bond, but his attorney is seeking to have the bond reduced.