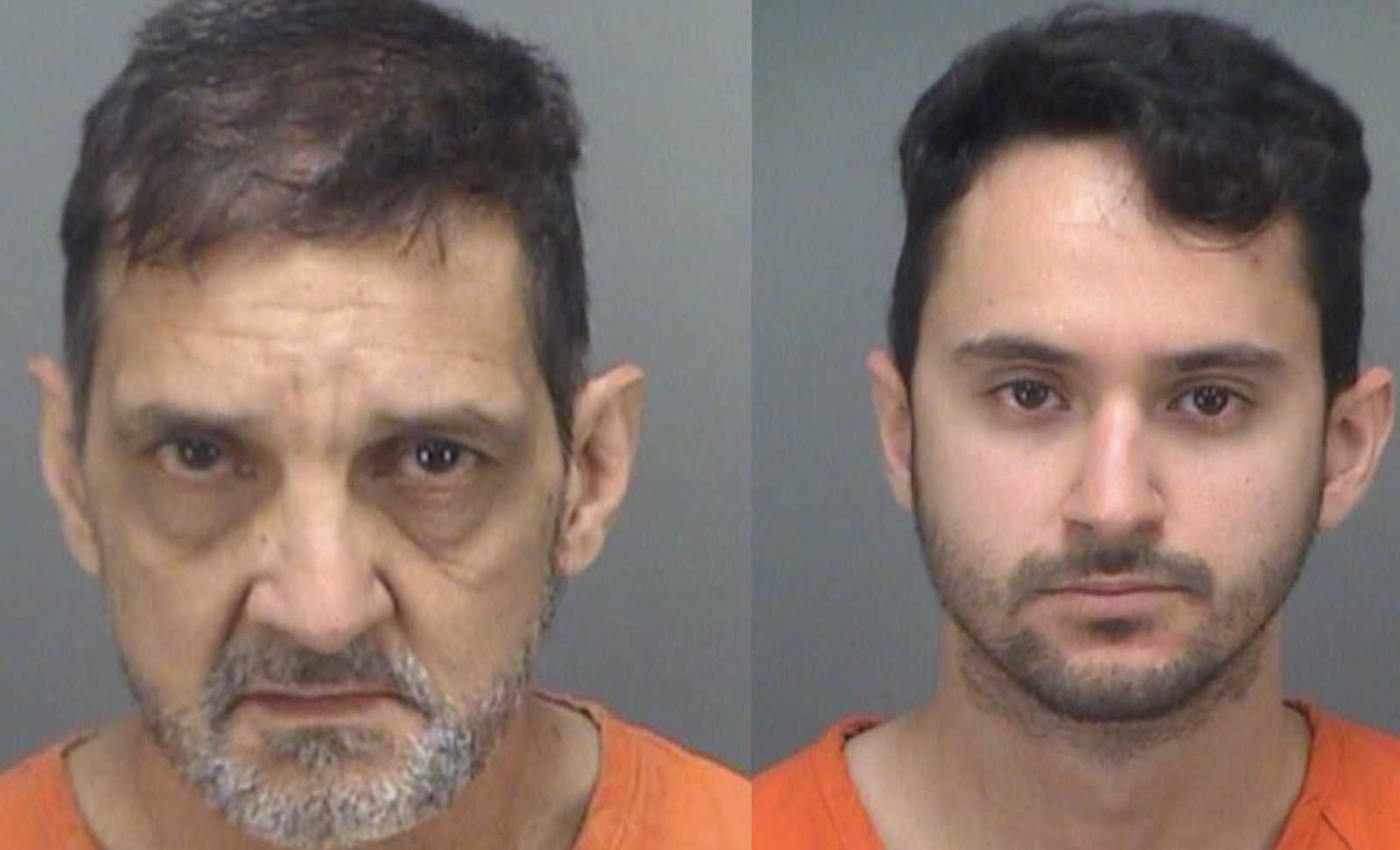 The US Department of Justice has charged a Florida man and his son with multiple charges related to sex trafficking a child from Croatia, the US Attorney’s Office, Middle District of Florida reports.

Jordan Jysae Pulido, 26, and Roberto Santana Jimenez, 61, have both been charged with conspiracy to transport a minor into the country to engage in sexual activity, United States Attorney Maria Chapa Lopez said Friday when she unsealed the indictment.

Pulido groomed the girl, who was under 16 years old, for nearly a year from around September 2017 until August 2018, according to the indictment. In mid-June, the indictment says, he travelled to Croatia, where the girl lived, to have sex with her. And for a month after, Pulido and his father “conspired to transport the victim from Croatia to Florida, again so that Pulido could engage in sexual activity with the victim,” actually bringing her to Florida near the end of July 2018.

The indictment also notifies the defendants that the government intends to seize “electronic devices, which are alleged to have been used in the commission of the offense.”

The US Attorney’s Office said the case was brought by a DOJ initiative launched in May 2006 called Project Safe Childhood targeting child sexual exploitation.