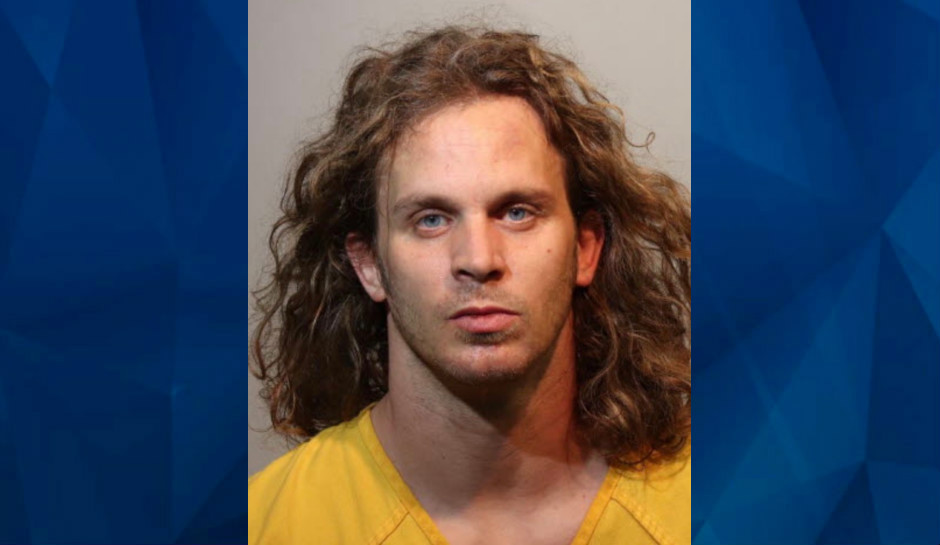 A 37-year-old Florida man was charged this week with the bloody beating death of his 68-year-old mother, who was found dead in her Sanford home by relatives called to the scene by her alleged killer, News 6 reports.

Adam Savage was charged with murder in the death of Vicki Savage and is being held without bond, according to jail records.

Seminole County Sheriff’s deputies said they responded to Vicki Savage’s home at about 1 a.m. on Thursday after the victim’s brother called 911.

The brother told detectives Adam Savage had phoned him at about midnight saying there was an unspecified emergency at his mother’s house. The brother and his sons drove to the home, but said Savage tried to keep them from going into his mother’s bedroom. They fought, and Savage’s cousins eventually pinned him to the floor while their father entered the bedroom and found his sister dead with traumatic injuries, News 6 said.

“They could see that she had suffered some significant trauma and based on that called 911,” Seminole County Sheriff’s Office public information officer Bob Kealing said.

According to court records, the cousins kept Savage pinned to the floor until deputies arrived on scene. The family members told deputies that Savage was “covered in blood” when they arrived and “freaking out.”

Detectives who initially tried to speak with Savage said he was violent, dismissive, and uncooperative. While they interviewed him, detectives said the suspect pretended to fall asleep when asked about what happened at his mother’s house and “perk up” when investigators talked about his interest in Ultimate Fighting Championship fights.

“Detective Anderson could see Adam Savage with his eyes closed occasionally opening them to look at detectives,” the arrest report says.

Jail records say Savage’s next court appearance is on November 24.