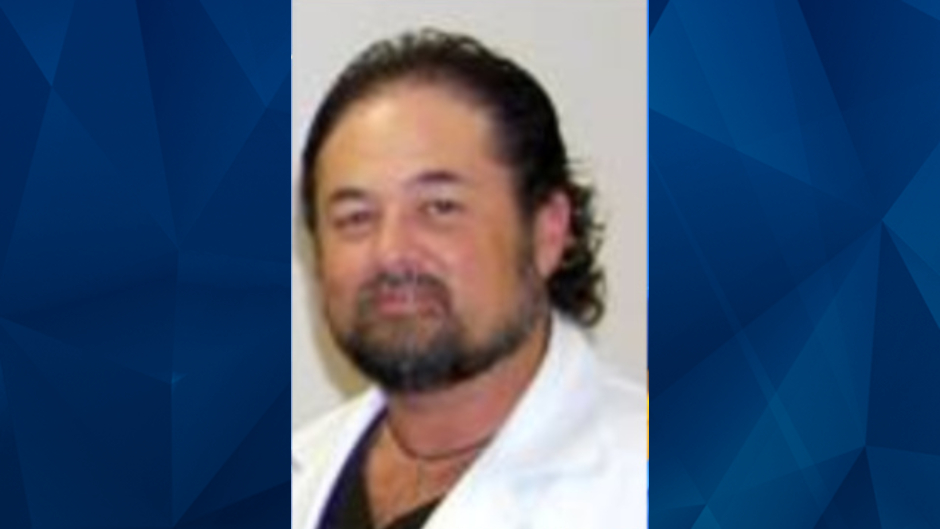 An Alabama doctor who produced and possessed child pornography was sentenced Wednesday to 30 years in federal prison.

The U.S. Attorney’s Office of Northern District of Alabama said in a statement that between the mid-1990s and about 2012, Ronald Tai Young Moon Jr., 56, secretly recorded neighbors and guests in his own home —  including girls as young as 12. Some of the victims who were filmed were naked, dressing, or undressing.

Before his arrest in June 2019, Moon worked as a physical medicine doctor at The Industrial Athlete clinic in Birmingham. Federal prosecutors said his license was revoked earlier this year.

According to AL.com, FBI Intelligence Analyst Tina Mauldin testified that six of 27 of the sexually-explicit tapes in Moon’s possession showed child pornography. In those six tapes, which were filmed by a hidden camera in a residential bathroom, Mauldin said young girls were changing out of their bathing suits and their genitalia and breasts were visible.

In addition to prison, Moon was ordered to serve five years of supervised release and register as a sex offender.