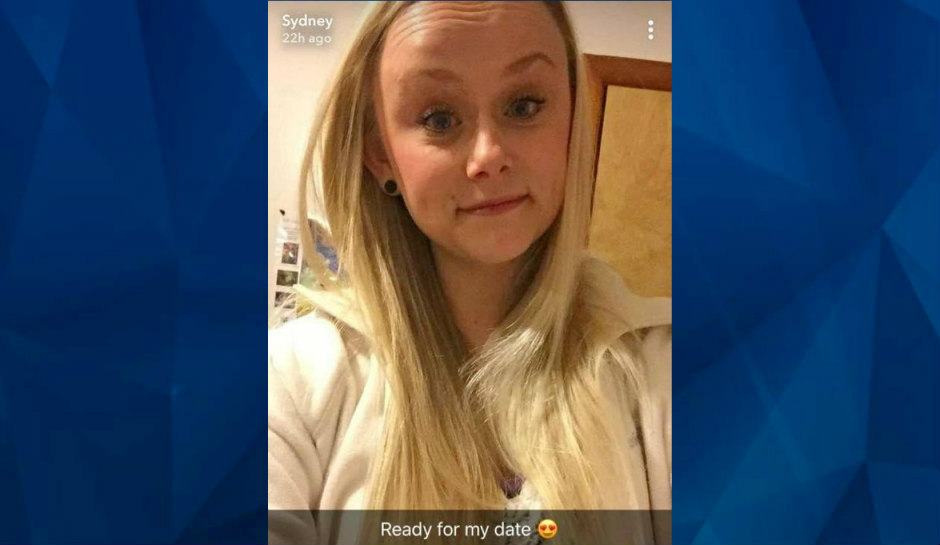 ‘Sex cult leader’s’ girlfriend breaks down after seeing body parts pics of woman she lured in for boyfriend to torture, strangle: DA

A Nebraska woman on trial for murder broke down in a Dawson County courtroom after prosecutors presented photos of the victim, Sydney Loofe, who was kidnapped and killed in November 2017.

As CrimeOnline previously reported, Bailey Boswell, 26, is accused of conspiring for weeks with her boyfriend, Aubrey Trail, 52, to lure in Loofe, 24. Boswell is accused of enticing Loofe to meet up for a date after meeting her on Tinder, a dating app.

Boswell is currently on trial for first-degree murder, conspiracy to commit murder, and improper disposal of human remains. Trail’s trial concluded last year. He slit his own throat while in court after hearing the verdict. He’s was rushed to the hospital and survived.

In December, Trail will find out whether he’ll spend life behind bars or get the death penalty.

KOLN reports that on Thursday, during the seventh day of Boswell’s trial, FBI Special Agent Eli McBride took the stand and testified he was part of the law enforcement team who traveled to Clay County in central Nebraska on December 4, where Loofe’s body parts had been discovered.

“From looking at the bag the day before I knew there were only certain body parts in it,” McBride said. “I knew it could not have contained the rest of Ms. Loofe. I knew we were going to be looking for additional evidence, additional body parts, we just didn’t know where.”

Law enforcement ended up finding a foot and a leg near the bag, identified as Loofe’s body parts, according to court testimony. Several other bags with body parts were also found.

The prosecution showed more than a dozen photos of Loofe’s body parts during the trial. As Boswell started crying, her defense attorney objected to the photos, but the judge overruled the objections.

McBride said they found 13 of 14 pieces of Loofe’s body parts.

“The one part of her body we did not recover would have been again from her left arm from above elbow to just beneath the shoulder.”

Back at Boswell and Trail’s apartment, investigators found a pink animal leash, cut up women’s underwear, gloves, and bleach.

During opening statements last week, Assistant Attorney General Sandra Allen said that three women were prepared to testify about Trail’s twisted obsession with torture and murder, and how he claimed himself to be a vampire with numerous witches who gained power by killing people.

“They will tell you that Bailey Boswell got off sexually talking about those kinds of things,” Allen said. “Some of these people are just pieces of the puzzle. And they might not make sense when you hear them individually,”

According to the prosecution, the three women scheduled to testify will explain how both Boswell and Trail had rules set forth for them, including discussions about torture and sex, no clothes allowed to be worn in their apartment, wearing dog collars, drinking from a dog bowl and group sex participation.

One of the women, who testified at Trail’s trial, said she was told to call Trial “daddy” and refer to Boswell as “queen witch.” She was also told she could gain power by killing someone, the Omaha World-Herald reports.

Loofe disappeared on November 15, 2017, during her second date with Boswell. After the first date, Loofe told friends she had found her “dream girl.” Boswell previously said that she spent the first date with Loofe while they “drove around Lincoln, smoked weed [and] had a great time.”

Allen argued that cellphone footage placed the pair in the area of the crime scene and store receipts showed they purchased incriminating items. Allen added that the pair bought duct tape, a saw, pots and pans, and trash bags before Boswell’s November 15 date with Loofe.

Boswell will possibly face the death sentence if convicted.