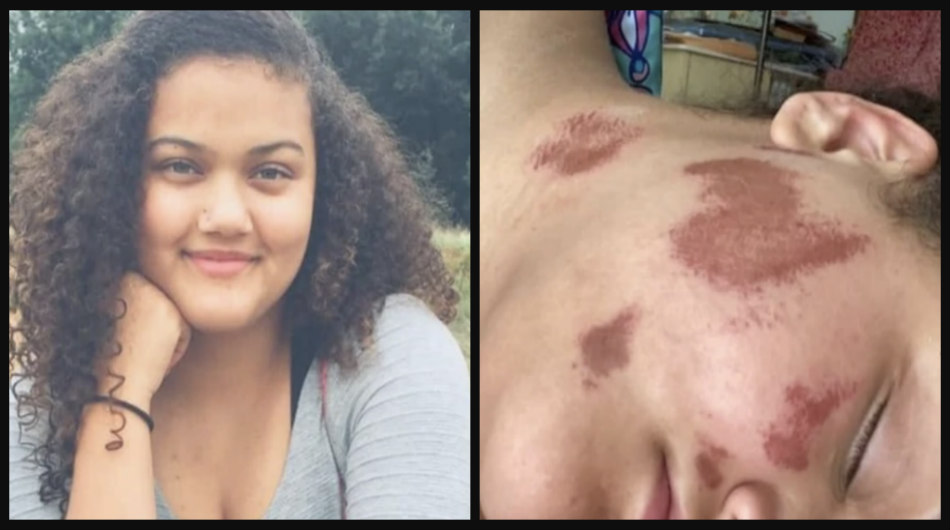 Wisconsin authorities have closed a case in connection with a Madison teen who said four white men attacked her and burned her face while she was at a stoplight.

As CrimeOnline previously reported, 18-year-old Althea Bernstein said the incident happened at red light off of State Street in Madison at around 1 a.m. in June. Bernstein said she had her car window down, waiting for the light to turn green when she heard someone yelling racial slurs.

Bernstein said she saw four men, all white, near her car. As one of the men approached, he used a spray bottle to spray her face and neck before throwing a flaming lighter at her, which reportedly ignited her face and neck on fire.

Bernstein said she managed to pat the flames out and drive home, where her mother encouraged her to go to the hospital. Medical staff said that Bernstein had likely been sprayed with lighter fluid.

NBC 15 reports that after months of investigation, authorities say they cannot find any evidence that backs up Bernstein’s story. The Madison Police Department stated it “dedicated significant resources” while investigating the allegations, including interviewing numerous people, analyzing digital and physical evidence, and reviewing videos.

Madison 365 previously reported that the alleged attack was said to have occurred during a night of protests in Madison, in which two statues were knocked down outside of the Capitol, while a Molotov cocktail was thrown into a government building. The crowd was protesting the arrest of activist, Yeshua Musa.

In June, Bernstein Madison 365 that the suspects “looked like classic Wisconsin frat boys.”

“I was listening to some music at a stoplight and then all of a sudden I heard someone yell the N-word really loud. I turned my head to look and somebody’s throwing lighter fluid on me. And then they threw a lighter at me, and my neck caught on fire and I tried to put it out, but I brushed it up onto my face.

Bernstein’s story amassed worldwide attention. “Good Morning America” interviewed her a few days after she reported the alleged incident. Prince Harry and Meghan Markle reached out to her and offered support.

The case was also investigated by the Civil Rights Division of the U.S. Department of Justice and the FBI.

The U.S. Attorney’s Office for the Western District of Wisconsin closed its investigation and released a statement that read “after reviewing all available evidence, authorities could not establish that the attack, as alleged by the complainant, had occurred.”

Authorities are not seeking to charge Bernstein with making a false report.

“We were unable to corroborate (Bernstein’s story), but we are not speculating on what did and did not happen,” acting police chief Vic Wahl said, adding that Bernstein and her family cooperated throughout the investigation.

According to the Wisconsin State Journal, Bernstein and her family are aware of the decision and are asking for their privacy. The family will not be granting interviews at this time.

“Althea’s injuries are healing and the support of our community has been invaluable in that regard,” a family statement read.