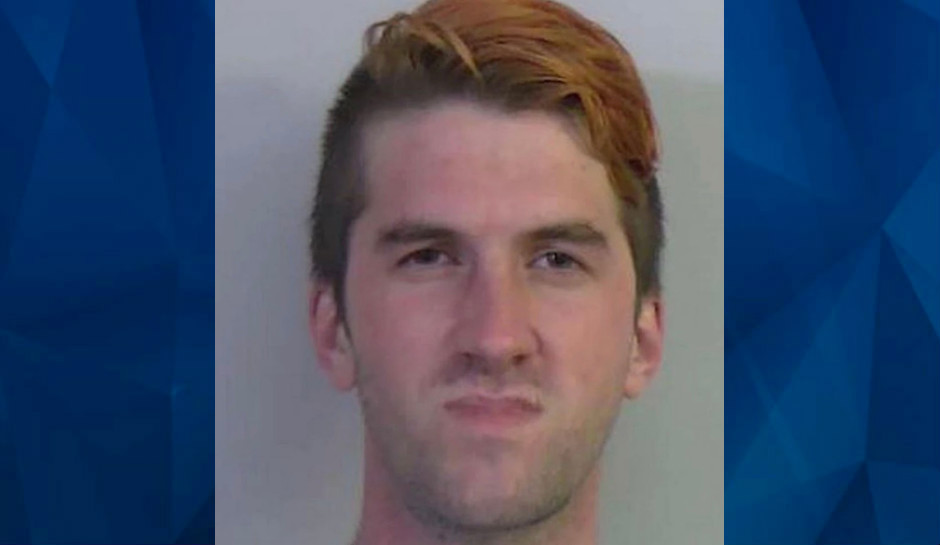 Matthew Miller was sentenced this week to 600 years in prison for the crimes.

An Alabama man was sentenced Thursday to 600 years in prison for sexually exploiting two young children, the US Attorney’s Office, Northern District of Alabama reports.

Matthew Miller, 32, was initially arrested in 2019 on state charges of sodomy and child pornography and was later indicted in federal court on 20 counts related to enticing two children under the age of 5 to engage in sexually explicit conduct for the purpose of producing a visual production of such conduct.

A search of his electronic devices turned up 102 pornographic images he had produced of the two children.

The Tuscaloosa County Sheriff’s Office Violent Crimes Division made the initial arrest, responding to a report in February 2019 of sexual abuse of a child. Capt. Kip Hart told AL.com that investigators found evidence Miller had been abusing two children, both younger than 5 years old.

“The crimes for which Miller has admitted guilt are not only disturbing, they are sickening, and his actions robbed these children of their childhood,” FBI Special Agent in Charge Johnnie Sharp Jr said.  “I am proud of the work of the FBI on this case, and I applaud the sentence handed down today, as Miller will spend the rest of his natural life behind prison bars.”