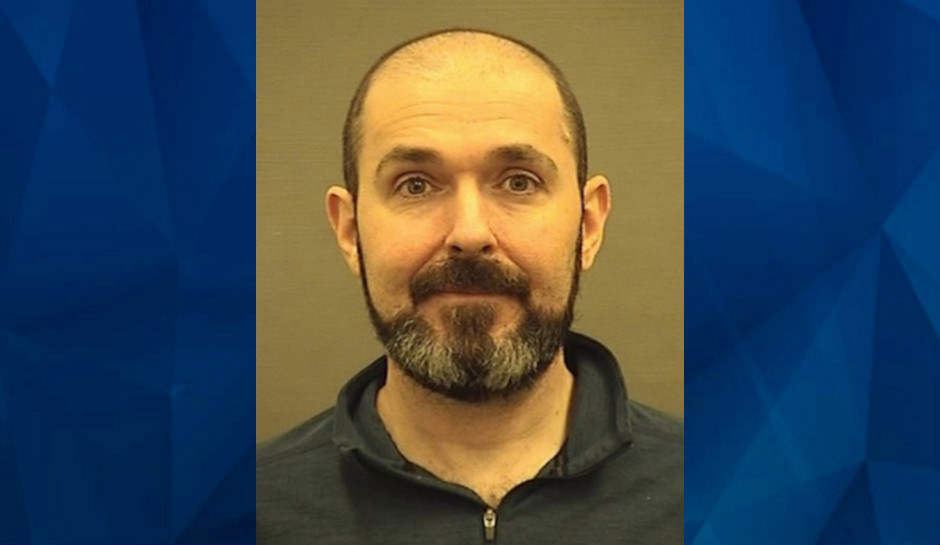 Virginia ‘lifeguard rapist’ gets 65 years in prison for 2 rapes

A Virginia man convicted of raping two women lifeguards at pools in Alexandria and Fairfax was sentenced to 65 years in prison on Friday, WTOP reports.

Jesse Bjerke, 39, pleaded guilty in October 2019 to the 2016 rape and abduction of a then-24-year-old woman and pleaded no contest and was convicted earlier this year in the rape of another woman in 2014.

Bjerke tearfully apologized to his victims, familiy, and friends, saying he is “sickened by what I’ve done.”

The apology was not enough for Judge Lisa Kemler, who rejected the defense request for “a couple of decades” on the “low end of the guidelines” as a fair sentence.

“This was two sets of horrible, brutal crimes,” Kemler said. “You spent time thinking about and planning to commit rape — twice. This was awful, hideous behavior, and you chose not to seek help.”

One of the victims, a Bulgarian woman who worked in the United States in the summer of 2016 while on a break from medical school, gave a victim impact statement by video. Bjerke came to the pool and told the lifeguard he had left his flip-flops the day before. When she led him to a secluded pump room where lost-and-found items were kept, he pulled a gun on her.

In her video, she said she was a “dreamer” before she was attacked.

“Now, I don’t believe in anything,” she said. “It was the last known day in my life. I will never forget those words: ‘I’m going to rape you, kill you or both.’”

The woman in the 2014 rape submitted a written statement, read by prosecutors. At the time of the attack, Bjerke was an emergency medical technician and stole ketamine, which he used to drug the lifeguard before raping her, prosecutors said.

“I don’t think of myself as a victim. I’m a survivor,” the woman wrote.

Alexandria police used DNA genealogy to track down Bjerke following the September 2016 rape, WJLA reported. After his arrest in 2019, he confessed to the 2014 rape in Fairfax.

Also after his arrest, Bjerke contacted a licensed clinical social worker and expert in sexual disorders, who testified that he had asked “to learn how he became an offender.”