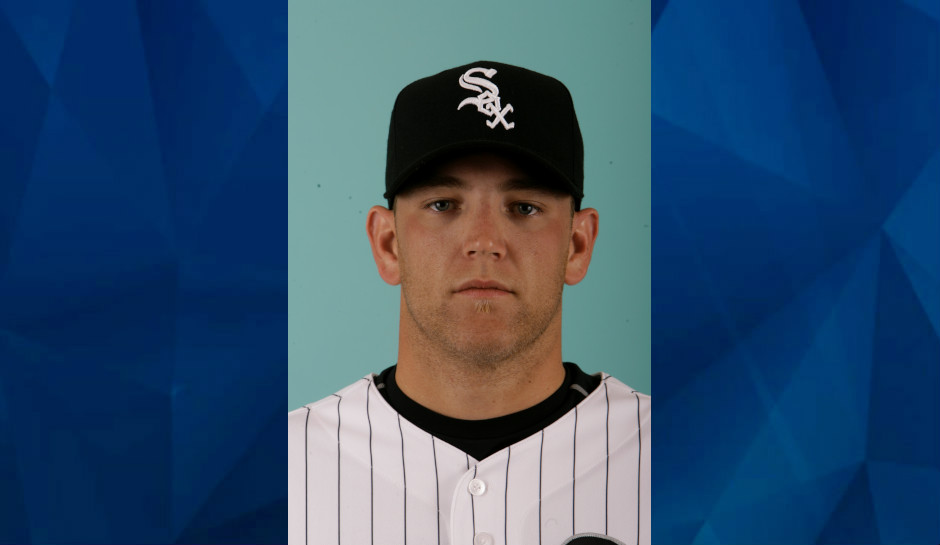 A former professional baseball player suspected of murdering his ex-girlfriend has been found dead from an apparent suicide, the Arizona Republic reports.

Authorities believe Charles Haeger, 37, shot and killed his former girlfriend, Danielle Breed, 34, in Scottsdale and later turned the gun on himself.

Haeger’s body was found Saturday evening with an apparent self-inflicted gunshot wound along a Grand Canyon trail after he had fled Breed’s residence a day earlier.

Around 6:50 p.m. Friday, Scottsdale police responded to a report of gunfire at Breed’s home after her roommate heard shots coming from her room. Soon after hearing the shots, Breed’s roommate saw Haeger leaving Breed’s room holding a gun, at which point Haeger pointed the gun at the roommate, as CrimeOnline previously reported. The roommate was able to escape and call 911.

A SWAT team was sent to the scene and police barricaded a perimeter, but Haeger had managed to escape. On Saturday, authorities found Haeger’s vehicle abandoned near Flagstaff, which is 118 miles north of Scottsdale.

Around 4 p.m. that day, his body was discovered on the Rim Trail on the South Rim of the Grand Canyon. It appeared he had a self-inflicted gunshot wound.

Haeger played professional baseball until 2010 for the Boston Red Sox, the San Diego Padres, the Los Angeles Dodgers and the Seattle Mariners, according to the newspaper.

Breed owned The Tipsy Coyote Bar and Grill in Scottsdale and went by her maiden name of Long.