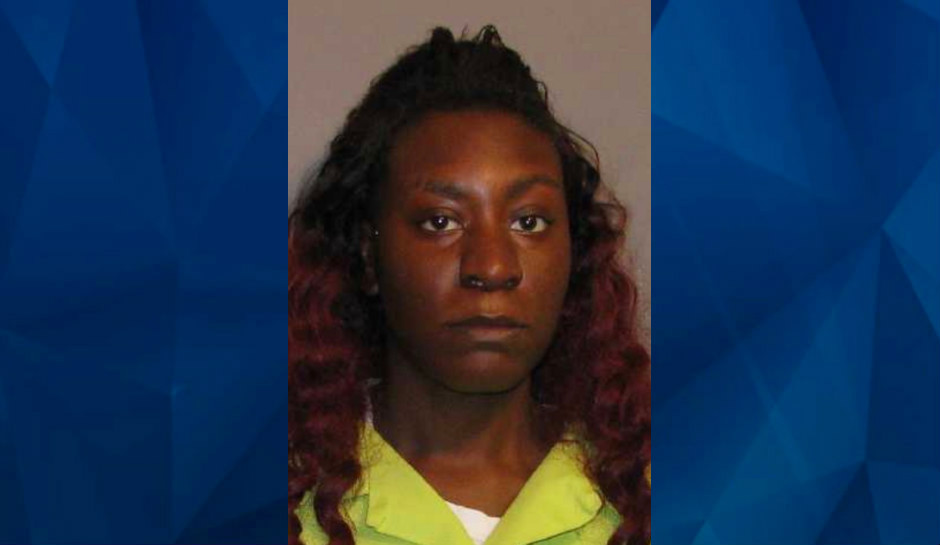 After a months-long investigation, Louisiana authorities have charged a 29-year-old woman in the death of her 9-month-old son.

Shreveport police said they responded to a call on May 2 about a baby suffering from blunt force injuries to his body. Harlem Joseph was taken to Ochsner LSU Health Shreveport, where he was pronounced dead.

On Saturday, police said, they took out a warrant for Sharon Johnson, charging her with second degree murder in the baby’s death.

Johnson was already in the Caddo Parish Correctional Center, where she was being held after her May 9 arrest on a charge of second-degree cruelty to juveniles stemming from the beating of her two-year-old daughter.