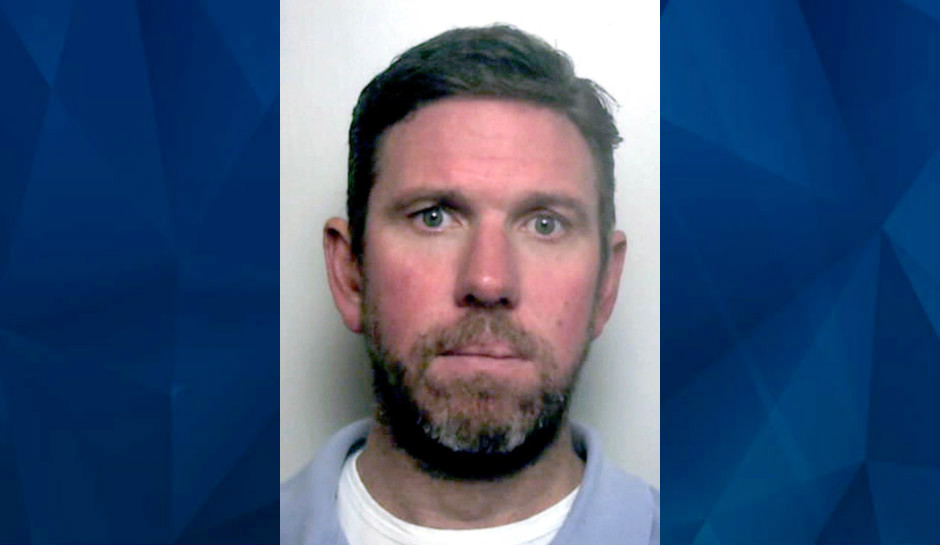 A millionaire tycoon from Britain will be freed after serving half his already light sentence for battering his girlfriend to death during what he said was a “rough sex” session in 2018, the Birmingham Mail reports.

John Broadhurst, 41, admitted to manslaughter by gross negligence in the death of 26-year-old mother of one Natalie Connolly, who was found at the bottom of the stairs in the couple’s home in a pool of blood.

Broadhurst admitted that he left his girlfriend on the floor after a cocaine and alcohol-fueled romp and did not seek medical help under circumstances where “a risk of death as a result of her condition would have been obvious.” Connolly had more than 40 injuries, a “blow-out” fracture to her left eye, bruising, and numerous internal injuries.

Initially charged with murder, the property developer was cleared of that charge at the judge’s instruction and sentenced to three years and eight months in prison. The incident led the British government to amend its Domestic Abuse Bill to ban use of such a defense.

Sources have told the Birmingham Mail that Broadhurst is set to be released in the coming days, after serving just 22 months of his sentence.

Connolly’s twin sister, Gemma Andrews, has long rejected Broadhurst’s defense arguments, telling The Sun her sister “wasn’t into that kind of thing at all.”

“It made me feel physically sick because I knew the truth,” Andrews said. “Nat wasn’t the person she was made out to be.”

“It breaks my heart that he’s coming out so soon. He killed my sister and put us all through hell as he tried to blame her for her own death. Not once did he ever shed a tear.”