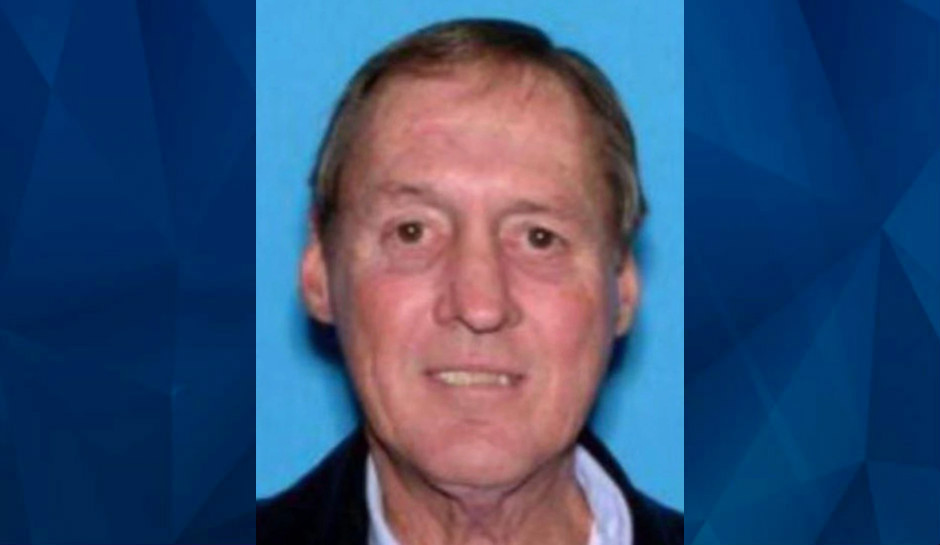 A convicted child rapist is seeking a pardon from the state of Alabama, almost 50 years after he molested and assaulted a 7-year-old girl who was a student in his Sunday school class.

Leon Albert Prince, 79, served 15 years of a 30 years sentence after his 1991 conviction for carnal knowledge of a child, AL.com reports.

Allison Black Cornelius, who was 7 in 1972 when Prince told her he’d kill her dog if she didn’t do what he said, kept the secret for nearly 20 years before she spoke up.

Dozens of children — boys and girls — reported they were abused by Prince after Cornelius came forward, but she was the only one who followed through in court. She testified against him in a Jefferson County court, telling startled observers that he raped her repeatedly over a three month period, in a case that garnered national headlines.

And she did it because she could no longer bear the thought he had access to other children.

“We were lucky for him to do 15,” Cornelius told AL.com in 2016, ten years after Prince was granted parole. “It brought me 15 years where he didn’t mess with a kid. Now, we’re back to square one.”

Now, the executive director of the Greater Birmingham Humane Society is furious that her rapist thinks he deserves a pardon. So she went on Facebook and recorded a live message to him.

“I have heard from 52 of your victims since you were convicted in 1991,” she said in the emotional video. “I don’t understand, why did you think it was a good idea to ask the state of Alabama for a pardon before you asked me, or my mom, or dad. You were my youth pastor at Tarrant First Baptist Church when you did that. My dad and my mom trusted you. When you did this, you destroyed our lives.”

Cornelius told AL.com that although she has forgiven Prince, she does not support a pardon.

She was even more pointed in her video statement.

“It just wears me out and I wanted you to know from me that I will do everything in my power if you want to continue to go public then I’m going to go public and talk about what you did to me and those other children,” she said. “As much as it pains me and as hard as it is to be this vulnerable on a medium like this, I will do whatever I have to do to keep you from going under the radar ever again.”