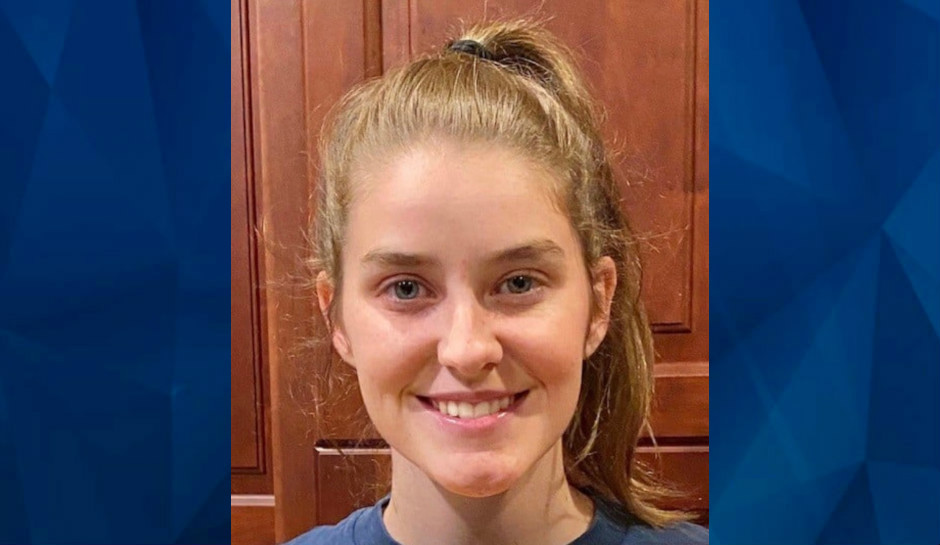 San Francisco police are looking for a 19-year-old former University of California-Berkeley student who hasn’t been seen since September 30.

Sydney West’s family reported her missing on October 2, police reporting, saying that she is considered at risk because of depression.

West was last seen in the area of Crissy Field, a part of the Golden Gate National Recreation Area that was once an Army airfield.

“We are asking anyone who has any information about our daughter Sydney to please contact the investigators,” West’s parents told the sheriff’s office. “We are anxious to have our daughter found safe and brought home.”

Police said West is described as about 5 feet 10 inches tall and 135 pounds with blonde hair, probably in a pony tail, and blue eyes. She was last seen in a sweatshirt, white athletic shorts, and blue, slip-on Vans shoes.