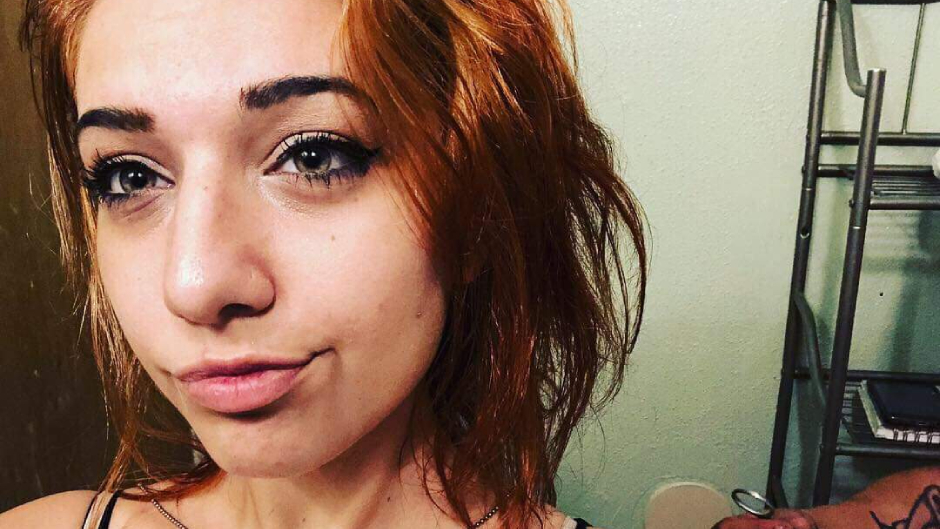 A Utah man was arrested Saturday for killing a woman who was reportedly found beaten to death in a parking lot late last month.

KSTU reported that Jovane Silva, 22, has refused to speak to investigators after being arrested on suspicion of murder charges. Authorities believe Silva killed Kaitlyn Barron, 23, whose naked body was found next to a building in Salt Lake City on September 28.

A probable cause affidavit stated that Barron was “severely beaten” and possibly raped. According to the news outlet, a surveillance camera located across the street from where Barron’s body was found filmed a man carrying a skateboard and a woman in the vicinity at 4:30 a.m. on September 27; the pair walked out of the camera’s view before the woman was recorded screaming “please don’t hurt me” or “please don’t rape me.”

South Salt Lake City police wrote that the woman’s pleas were followed by the “an impact or popping” and screaming — which they believe was the moment when the suspect bludgeoned the woman with a large stone. The statement also said that the screams stopped after several minutes but the loud impacts continued, according to The Salt Lake Tribune.

Barron’s clothes were reportedly found near her body and matched the clothing the woman was seen wearing in the surveillance video. A rock which investigators reportedly believe is the murder weapon was found covered in blood at the crime scene.

Surveillance footage from local businesses helped authorities track Silva down to the Men’s Homeless Resource Center. KSTU reported that officers executed a search warrant Saturday and found a pair of underwear in the waistband and groin area in Silva’s possession.

Authorities have not yet revealed a motive or the relationship between Silva and Barron. Barron remains jailed without bail.