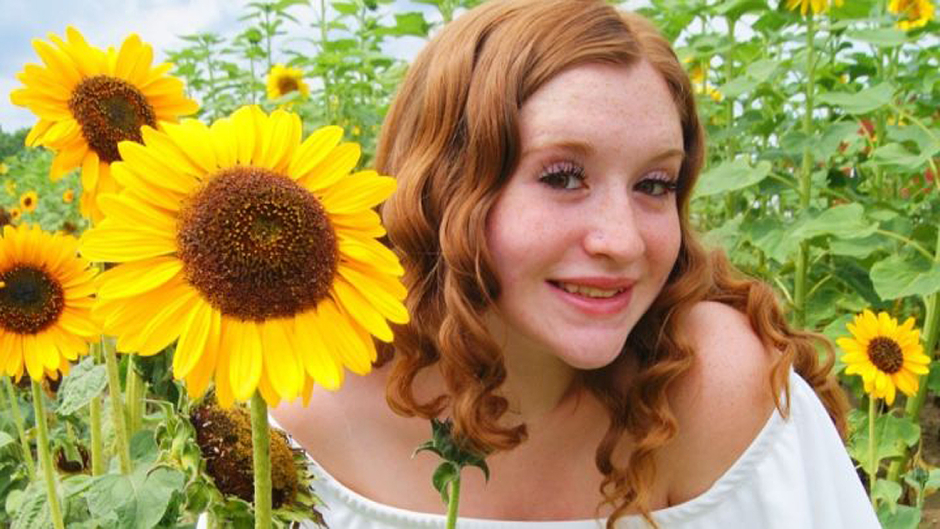 A Michigan teen was arrested Wednesday, the same day he allegedly shot and killed his girlfriend in front of their newborn daughter.

Eastpointe police announced Friday via a Facebook post that RayQuan Taylor was arrested on manslaughter charges. Police told Macomb Daily that Taylor, 17, claimed he accidentally shot Kira Seymour, 17, in the chest in the hallway of his home.

WXYZ reported that Seymour was visiting Taylor at his Roseville home when the shooting occurred. According to WDIV, family members were home at the time. The couple’s 6-week-old daughter was reportedly found unharmed at the residence.

Taylor and Seymour attended the same high school and had an on-again, off-again relationship, according to Macomb Daily.

Police told WDIV that several firearms were taken from the home. Authorities are reportedly investigating how Taylor acquired a gun as his age means he is legally prohibited from owning a firearm.

Taylor is also facing felony firearm charges. His bond was set at $500,000.