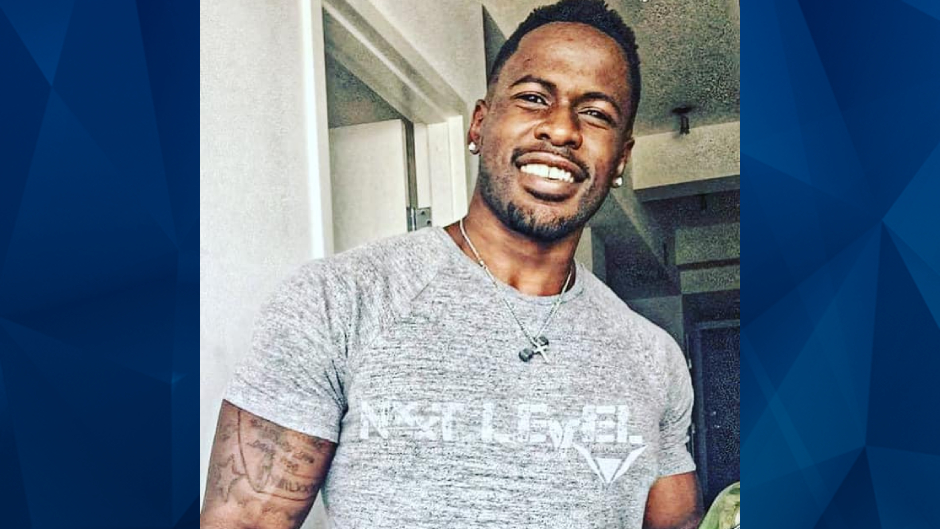 ‘They took my son from me’: Cop fatally shoots Good Samaritan who was breaking up domestic dispute [Reports]

A Texas cop has been placed on administrative leave in connection with Saturday’s reported fatal shooting of an unarmed Black man who was breaking up a domestic dispute.

City officials in Wolfe confirmed in a Facebook post that an officer was placed on leave in connection with Jonathan Price’s shooting death. Officials also revealed that Texas Rangers are investigating the incident.

Citing Price’s family, KXII reported that officers arrived as Price, 31, was breaking up a domestic dispute at a Kwik Check gas station. While officials have not yet released any details regarding the incident, attorney Lee Merritt, who is representing Price’s family, said in a Facebook post that Price witnessed a man attacking a woman and stepped in.

Merritt alleged that responding officers tased Price as he had his hands up and attempted to explain what was going on.

“When his body convulsed from the electrical current, they ‘perceived a threat’ and shot him to death,” the attorney wrote.

His name was #JohnathanPrice. In Wolfe City, TX he was known as a hometown hero. Motivational speaker, trainer,…

Witnesses who spoke with WFAA said the domestic dispute started inside the gas station and spilled outside, where officers reportedly shot Price. Merritt told KXAS that the ordeal unfolded in “a matter of moments.”

The Texas Department of Public Safety said in an email to multiple local news outlets that Wolfe police asked Texas Rangers to investigate the officer-related shooting.