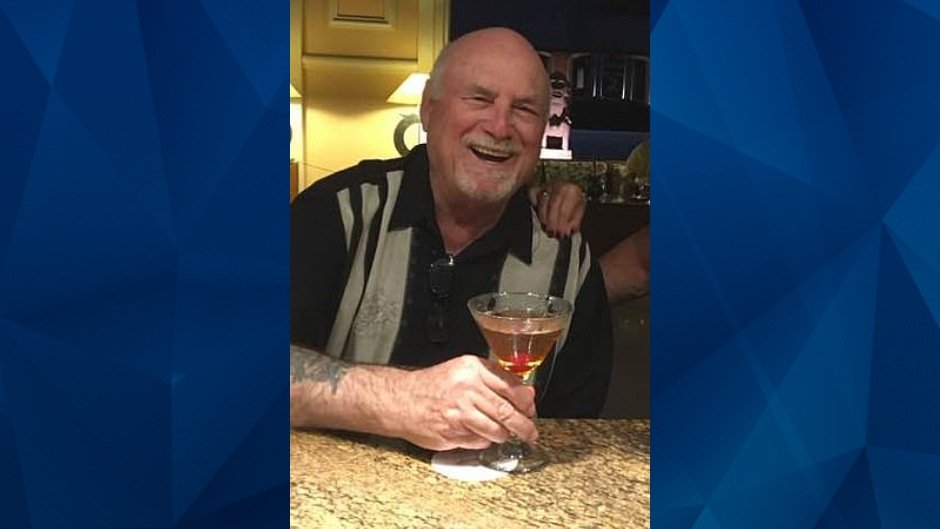 Prosecutors in New York announced Monday that a suspect was arrested for killing an elderly man late last month during a dispute over masks that turned violent.

Erie County District Attorney John Flynn said Donald Lewinski, 65, was charged with criminally negligent homicide for an altercation that resulted in Rocco Sapienza’s death. Sapienza, 80, reportedly confronted Lewinski at the Southwestern Boulevard bar in West Seneca about not wearing a mask. The pair were briefly separated but Lewinski attacked Sapienza when Sapienza confronted him a second time, Flynn alleged.

DA Flynn was joined by West Seneca Police Department to discuss a recent arrest. The defendant has been charged with criminally negligent homicide following an altercation at a bar on Southwestern Boulevard where an elderly man was fatally injured. The argument allegedly involved the defendant not wearing a face mask. He is scheduled to be arraigned tomorrow evening.

In a video posted to Facebook, Flynn alleged that surveillance footage showed Lewinski stand up and shove Sapienza. Sapienza reportedly hit his head and suffered a seizure. He died four days later, never regaining consciousness, according to WGRZ.

Lewinski’s arraignment was scheduled for Tuesday.

While Flynn said he believes last month’s incident was the first case of someone being killed in a physical altercation over a face mask, CrimeOnline previously covered two deadly face mask-related incidents in Michigan: In May, a Family Dollar security guard was fatally shot in the head for refusing service to a maskless customer; In August, a suspect fatally stabbed an elderly man at a liquor store. (The suspect was reportedly killed after pulling a knife on a deputy.)