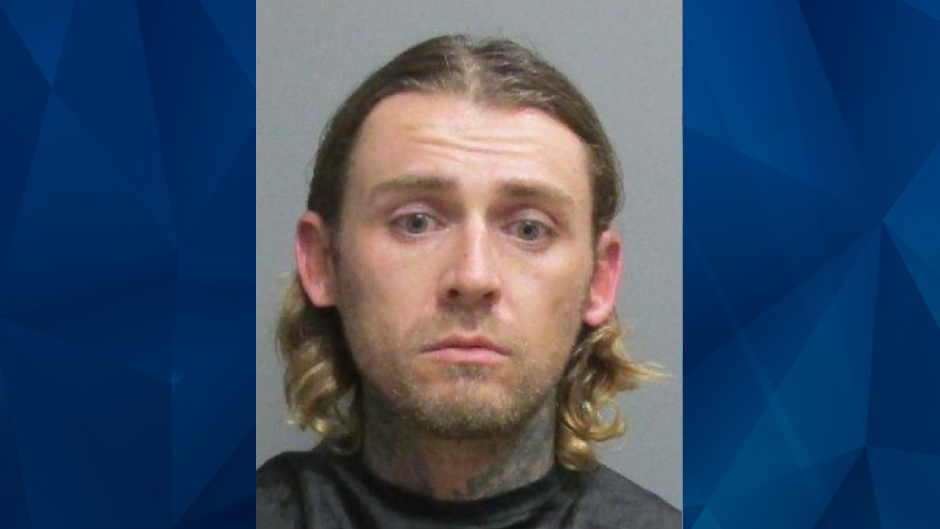 The suspect claimed he feared for his life

A Florida man was arrested Monday for allegedly firing an assault-style rifle at a Census worker who was helping residents register for the 2020 United States Census.

WKMG acquired bodycam footage showing Flagler County deputies responding to Michael Cooper’s home after the government employee claimed Cooper, 32, had shot at him. Cooper told officers that the worker did not have a badge and he feared for his life.

However, residents reportedly told police that the Census taker’s badge was clearly visible and they heard him identify himself. Further, his vehicle identified him as a U.S. Census worker, according to the news outlet.

Cooper claimed he told the worker he was trespassing and that his job did not give him the right to trespass on private property. Flagler County Sheriff’s Office Chief Chris Sepe noted that U.S. Census workers are legally allowed to walk onto properties — even ones with a “no trespassing” sign.

According to WKMG, Sepe also alleged that before the shooting, the victim saw Cooper sitting on his porch and attempted to explain to him why he was there. Cooper reportedly screamed for the worker to get off his property before retrieving an assault-style rifle and chambering a round. The Census worker said he as walking away when he heard a gunshot.

WKMG reported that the worker’s wife was in the car at the time of the incident. She reportedly noticed Cooper pointing the firearm at her husband as he walked away, leading her to honk the horn to warn him. Cooper allegedly then placed the gun to the worker’s back and walked him off his property.

Bodycam footage recorded Cooper denying he shot at the Census taker, telling deputies, “After they left, I fired one round because I don’t keep loaded firearms in my house.” A deputy then challenges Cooper’s story by mentioning that the Census worker was the person who reported the shooting.

Cooper was arrested and charged with aggravated assault with a deadly weapon without intent to kill. Deputies confiscated his weapon and a spent round casing from the scene.