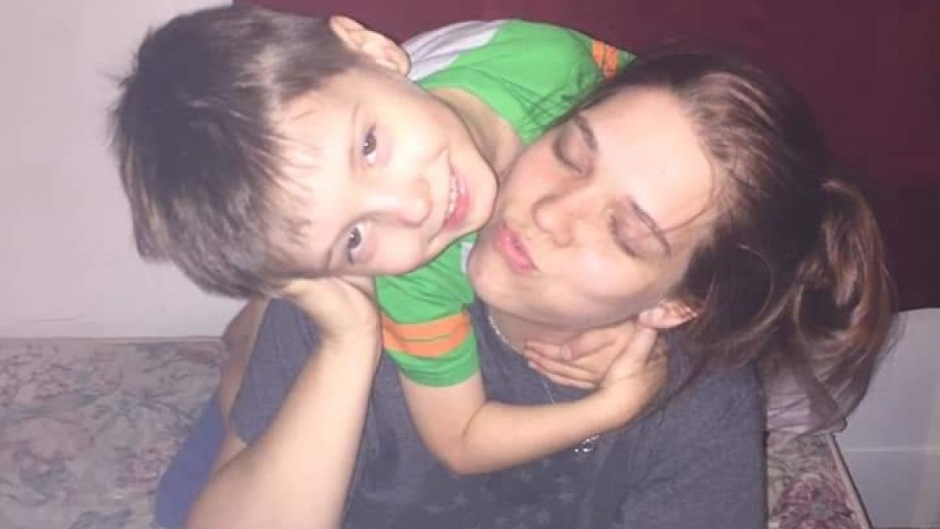 The U.S. Marshals Service announced Tuesday that they have arrested a man in California for killing his girlfriend and her 4-year-old son last year.

Agents reportedly apprehended double murder suspect Jory Worthen, 25, at a hotel in Burbank. Worthen is believed to have killed Alyssa Cannon, 20, and her son, Braydon Ponder, at her home in Camden, Arkansas, in June 2019. Their bodies were found two days later.

The agency said that Worthen — who was one of their “Fifteen Most Wanted” fugitives — had fled the scene in Cannon’s car. The vehicle was reportedly found in a parking lot in Seattle, Washington.

Camden police said during a press conference that Worthen had been using an alias and had been living in the Burbank area for the past five months. He allegedly led agents on a foot chase and, at one point, climbed on the roof of some houses.

Worthen is awaiting extradition to Arkansas, where he is facing two counts of capital murder.