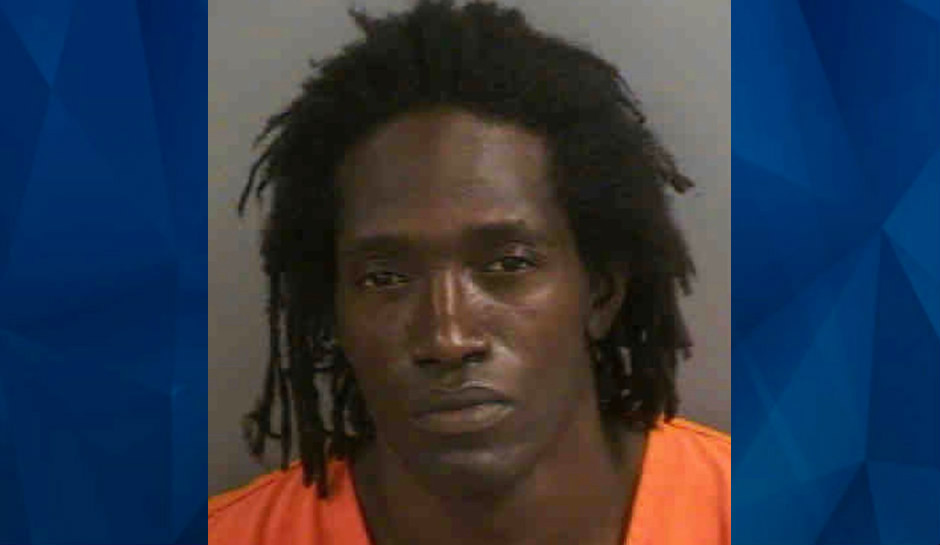 A Florida man beat and stomped a 17-year-old girl unconscious in a mall food court on Tuesday after she rejected his flirtations, the Naples Daily News reports.

Police said the pummeling continued until the teen’s brother threw a chair at Bruce Gordon, 37, who was arrested and charged with battery.

Gordon told police that that the girl called him a “bitch” and dumped a cup of water on him as he was leaving the food court and that he hit her several times “in self-defense,” according to NBC 2.

But a witness told police that the girl was in line at Panda Express when Gordon approached and began flirting with her. The girl told him no and to leave her alone, the witness said, and Gordon called her a “bitch.”

“I guess he wanted to start some sort of romantic relationship with her, but he was very close and very intrusive,” a witness told WINK.

He began to walk back to his table, the witness said, and the girl yelled at him. For a few moments, the food court at Coastland Center was quiet. But then Gordon stood up, walked over the girl’s table, and punched her in the face several times, until she fell on the floor unconscious.

He “delivered this blow to the person’s face, and the victim immediately fell like a sack of potatoes. If I were hit in that manner I would have fallen in the same way,” the witness said.

And he kept at it, kicking and stomping the girl while she lay on the floor unresponsive until he was hit by the chair.

“The kind of beating that he delivered to this girl just looked like to me he had every intention of killing her,” the witness said.

The girl was taken to a local hospital, where personnel said she had a severe concussion and injuries to her head, face, lips, and jaw. Her injuries were not life-threatening.

Collier County jail records show that Gordon has a host of convictions, most recently for drugs, but because he has previous convictions for battery and aggravated assault, the battery charge for Tuesday’s incident was enhanced to a felony.