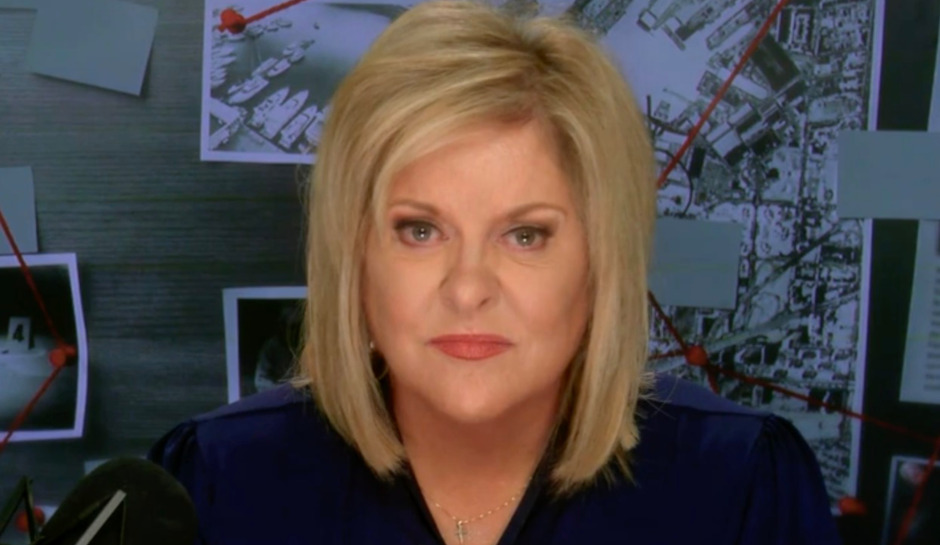 A Texas mother shares her terrifying story of a violent carjacking attempt with CrimeOnline’s Nancy Grace, in an episode of her exclusive Fox Nation show  “Nancy Grace Crime Stories: Safety While Driving.”

Dorothy Baker had been shopping in June 2013, returning to her unlocked minivan for the drive home. She strapped her two- and five-year-old sons into the backseat, and started driving.

That’s when Ismael Martinez emerged from his hiding spot, threatening to harm Baker’s children unless she drove to an ATM and withdrew money for him.

“I’m trying to dial 9-1-1 without him seeing me with my phone,” Baker told Nancy Grace. “And when he ends up jumping into the, climbing over the seats and into the front seat, he saw me with my phone and he tried to get it.”

With Baker still driving, she and Martinez struggled, Martinez trying to slash the mom of six’s throat. Baker said she was “constantly switching hands, keeping my hand, one hand on the steering wheel and the other hand fighting … he went for my throat … he was trying to do some damage.”

Martinez slashed her across her chest, she said, but at the time, she “didn’t feel anything.”

“I thought, ‘bigger and badder than you have tried to end me, and it’s not going down like this,'” she said.

Baker drove into a telephone pole during the struggle, hoping to throw the unseatbelted Martinez through the windshield. Eventually, she wrestled the knife away from him.

“When he realized that I wasn’t gonna let go, he just kind of looked at me, and I switched the knife with my right hand to my left hand, and I just held up and punched him square in the jaw, and he looked at me shocked,” she said.

Martinez fled the van, and Baker ran over him, holding him in place until police arrived.