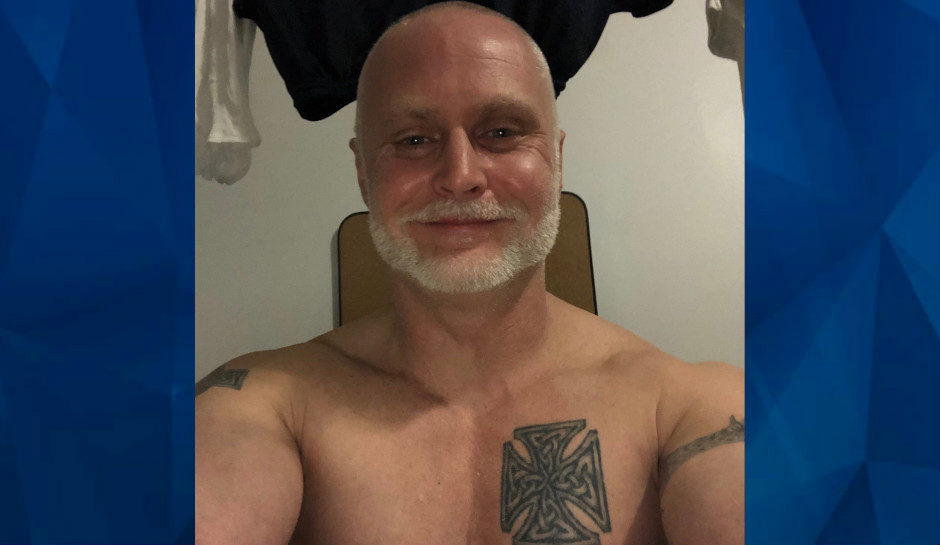 Parolee kills dad and sister, crashes car and slits his own throat: Report

A Long Island man crashed his car during a police chase on Tuesday and slit his own throat before officers got to his car — and then the story got really weird.

Officers headed to the home Bill Farnum shared with his father and sister to inform them of his apparent suicide, only to find them dead inside.

Neighbors and other sources told the New York Post that the bodies of James Farnum and Amanda Farnum may have been in the house for nearly two weeks.

Bill Farnum, 43, was on parole after being released from prison on an attempted burglary charge in May 2019. He hadn’t quite rehabilitated, however, as the Post found that he had five open cases in Suffolk County dating back to July 14, most recently September 8, when he was cited for unlawful possession of marijuana and resisting arrest.

Suffolk County police didn’t say why they tried to pull Farnum over at about 10 a.m. on Tuesday, but, according to the Post, he kept driving, stopping once to let a passenger out before he hit a pole and cut his own throat.

He was pronounced dead at the scene.

Police have not provided details about the death of Farnum’s father and sister, but they believe he killed them and then lived in the house with their bodies. Neighbors say the last time they saw Amanda Farnum was on September 25.

Neighbor Nancy Farrell told the Post that Amanda Farnum would admit that her brother “was a little crazy but in the same breath would say, ‘I love him.’ They were quiet. You would see ambulance action once in a while. I think it was crazy inside but not outside.”

Another neighbor was less circumspect. “He’s been terrorizing the community for years,” said the neighbor, who asked not to be identified. “This is about as violent as it gets.”