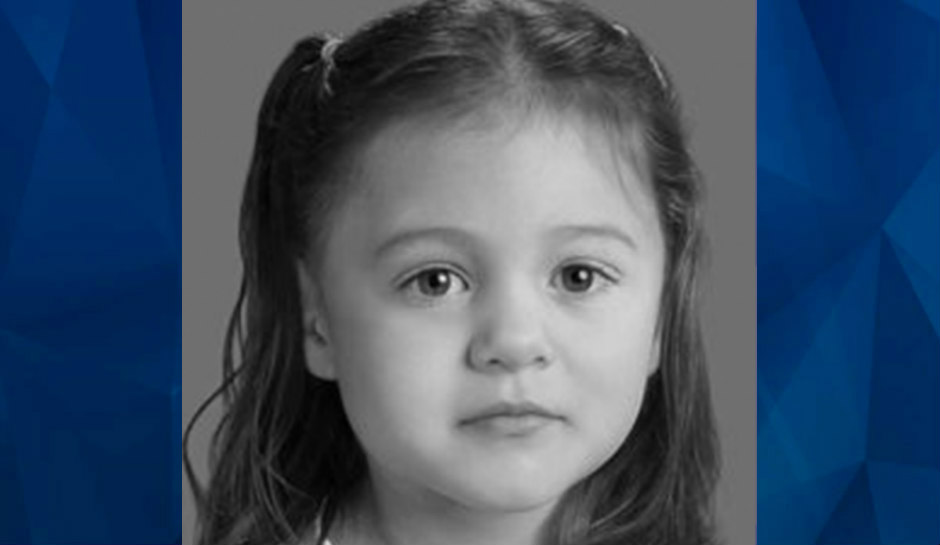 Police in Delaware have identified of a little girl found dead near a Smyrna softball field more than a year ago, dubbed “Baby Elle” by investigators who have actively sought her identity in the months since.

Baby Elle’s real name was Emma Cole, Smyrna police said on Thursday, and she was 3-years-old when she died. Her remains were found by a dog walker near the Little Lass fields in Smyrna on September 13, 2019, at the bank of Duck Creek Pond, as CrimeOnline previously reported.

Smyrna police also identified the two people they said Wednesday were in custody in connection with the case: former Smyrna residents Brandon Haas, 38, and Kristie Haas, 28, who lived about a mile from the softball fields at the time Emma Cole’s remains were discovered.

The Haases are in custody in Pennsylvania, where they now live. A judge set bail at $1 million each, Delaware Online reported. Police have not yet revealed what charges they face.

Police provided no further information about either the Haases or Emma Cole. Delaware Online, however, reported that court records from Indiana indicated Cole was Kristie Haas’s daughter.

According to their Facebook posts, Brandon and Kristie Haas married in May 2017. Delaware Online says that they were evicted from their Smyrna home a month after Emma’s remains were found. Court records say they filed for bankruptcy twice in 2019 for “consumer debt.”

Photos on the couple’s Facebook page show images of little girls who match descriptions and facial reconstruction drawings of Emma Cole provided by police, along with other children, but police provided no information about those other children or whether any of the images were of Emma.