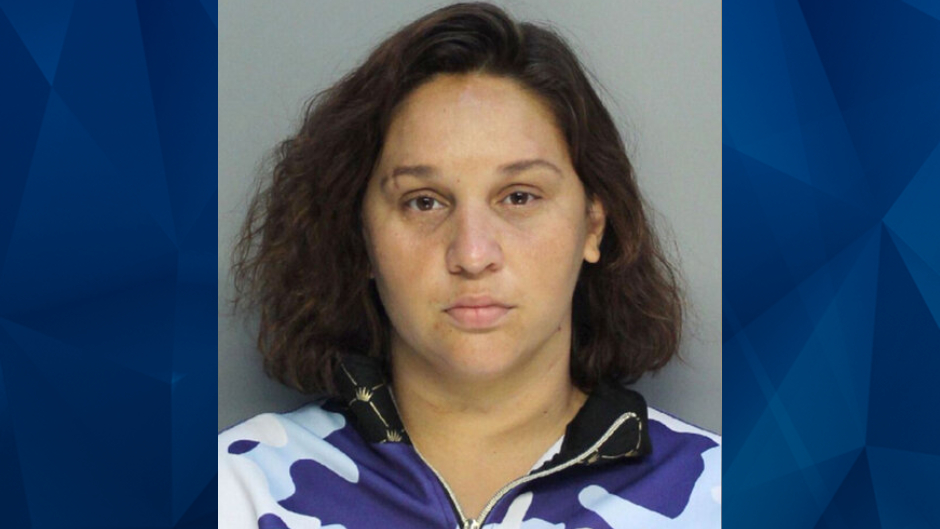 Mom abandons 7 kids to live with husband — who was jailed for abusing 2 of them: Police

Florida police reportedly arrested a woman late last month after an investigation uncovered that she left her seven children home alone for at least a month.

WSVN reported that on August 27, North Miami Beach police responded to a residence after a boy called 911 claiming his mother had not enrolled him in school. Responding officers reportedly noticed that the boy and his six siblings were home alone.

The seven children are between the ages of 4 and 17. Police ultimately learned that the children’s mother, Elidiesneins Perez, 35, had not lived in the home since around July 17, according to the news outlet.

Authorities believe Perez was living was her husband — who was arrested on July 15 for allegedly abusing her 16- and 17-year-old children. A stay-away order was issued upon the husband’s release from jail, WSVN reported.

Investigators reportedly found only a small amount of rice and a pack of chicken in the home. The children claimed they had to eat rice for breakfast as there was nothing else to eat, according to the news outlet.

The landlord of the home the children were left at told WTVJ that the children slept on dirty bedding and their mother was never around.

Per WSVN, the older children told detectives that they would rather live in foster care. The kids allegedly said a family friend in California offered to take them in, but their mother refused to terminate her parental rights because she gets a monthly check for two of them.

WTVJ reported that Perez’s 15-year-old son has cerebral palsy. The teen reportedly told police that his mother had not been taking him to physical therapy as instructed.

The Department of Children and Families has custody of the seven children.