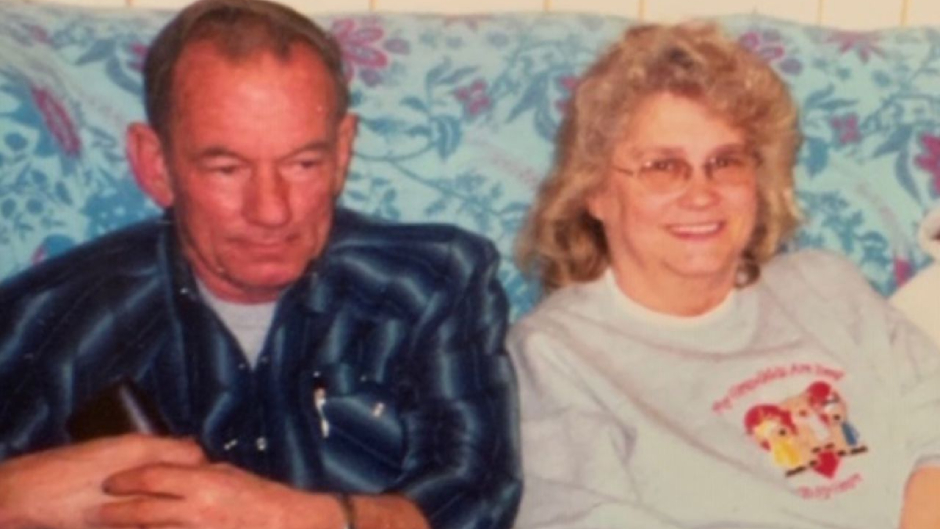 Suspects kidnap elderly couple & smuggle them over border to get $3.5M in cocaine from their grandson: Report

Five men facing kidnapping charges in Canada appeared in court Tuesday, days after they allegedly abducted a New York couple and held them hostage to get $3.5 million in cocaine.

Citing a federal criminal complaint, the New York Post reported that four men took James Helm Sr., 76, and Sandra L. Helm, 70, from their Moira home on September 27 and smuggled them over the Canadian border with coverings over the couple’s heads. One of the couple’s sons alerted authorities the following day, after going to his parents’ home and finding their front door open.

According to the Post, the son subsequently received a phone call indicating a man and his associates had his parents hostage. The caller allegedly demanded the return of 110 pounds of cocaine they believe was stolen by someone identified as “individual 1” in court documents.

While the court document does not name the alleged drug thief, WABC reported that investigators believe the kidnapping suspects were trying to recover the cocaine from the Helms’ grandson.

The Post reported that on September 21, Macenzie Helm, 28, and his mother, Michelle Helm, were arrested in Vermont while transporting cocaine for a large drug syndicate. The DEA reportedly confiscated the drugs connected to the alleged crime.

Canadian authorities located the missing couple by tracing the cell phones used in the kidnapping to Quebec, according to WABC.

A total of six suspects have been criminally charged in connection with the kidnapping. Reports indicated that a seventh person, from Quebec, was detained and released September 29, the same day the Helms were found in a home in Magog, Quebec.

Five suspects — father and son George and Kosnas Dritsas, 75 and 49; Taylor Martin, 36; Franco D’Onofrio, 55; and 45-year-old Gary Arnold — are charged with kidnapping, forcible confinement, extortion, and conspiracy. U.S. authorities criminally charged Graigory Brown, 50, of Plattsburgh, New York, with conspiring to kidnap the couple after his license plate was linked to the case, according to the Post.

WPTZ reported that Macenzie and Michelle Helm pleaded not guilty to conspiring to distribute a large amount of cocaine. They were released from custody as they await their next court date, which is scheduled for early next year.