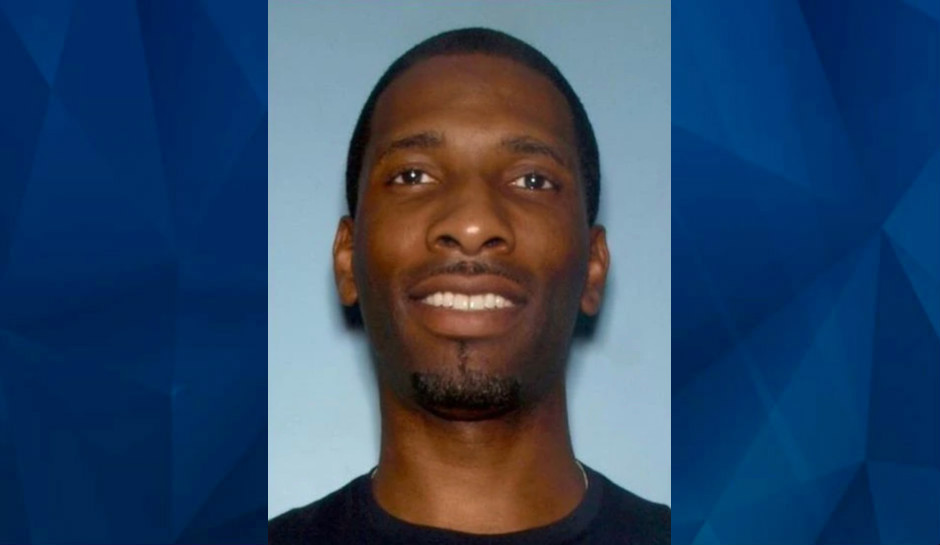 A well-known Atlanta area chiropractor was arrested Wednesday on a sexual battery charge after one of his patients said that he sexually assaulted her in his office last month.

Rashad Sanford, founder and CEO of Atlanta Spine Doctors, was arrested by Sandy Springs Police and booked into the Fulton County Jail, the Atlanta Journal-Constitution reported.

Sanford, 41, has been treating patients in the area for 14 years, the newspaper said.

Police spokesman Sgt Salvador Ortega said the incident took place on September 4. The alleged victim arrived for her appointment and realized she and the chiropractor were the only people in the office, Ortega said. The woman told police Sanford undressed her and “proceeded to touch her inappropriately throughout the appointment.”

The arrest comes a month after the opening of Breakfast at Barney’s, an all-day breakfast restaurant in downtown Atlanta Sanford opened with former nightclub promoter Barney Lee Berry, the Journal-Constitution said. Berry did not comment on the charges, telling the paper he knew nothing about the incident.

The newspaper said Sanford was also accused of sexual battery by Sandy Springs police in 2008, but records about the outcome of that case weren’t immediately available.

Sandy Springs police asked any other potential victims or anyone with information to contact Detective M. Burson at MBurson@SandySpringsGA.Gov or call 770-551-2570.