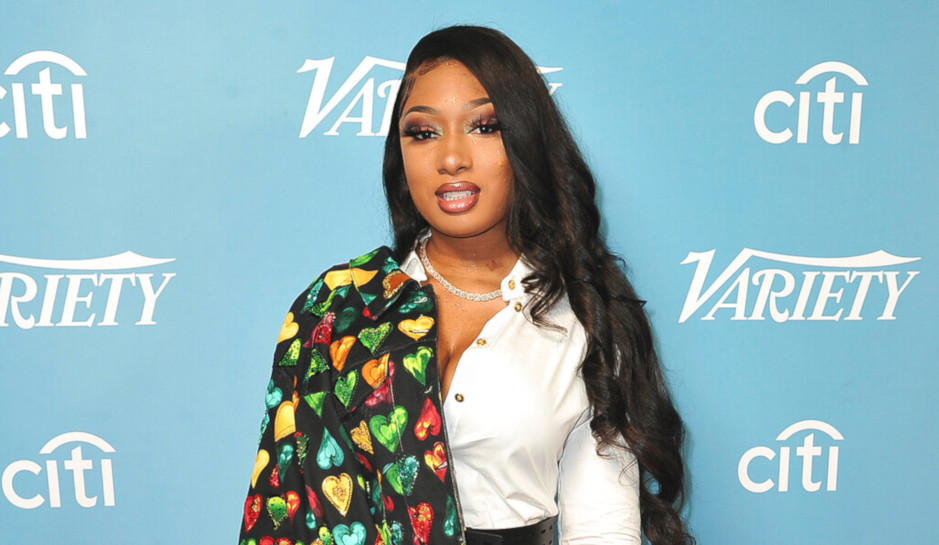 “Yes, this n**** Tory shot me,” she said. “You shot me and you got your publicist and your people going to these blogs lying.”

Instead, Lanez, whose real name is Daystar Peterson, was charged at the time with carrying a concealed weapon when police responded to a call about shots fired, and they said an unnamed woman was taken to the hospital with a foot injury.

In a statement, prosecutors said Lanez, 28, and the victim got into an argument while both were in an SUV in the Hollywood Hills. The victim got out of the vehicle, and Lanez allegedly fired several times at her feet, wounding her. He has been charged with assault with a semiautomatic firearm and carrying a loaded, unregistered firearm in a vehicle.

His arraignment is scheduled for October 13. If convicted, he faces a maximum sentence of 22 years, eight months in prison.