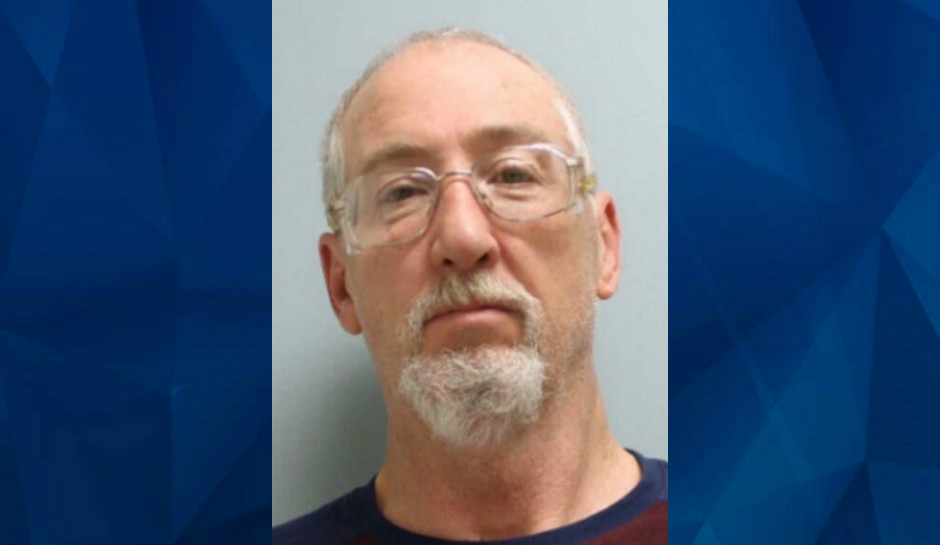 A Pennsylvania man has been jailed on an attempted murder charge after his wife stumbled over a trip wire apparently intended to send her tumbling down the basement stairs to her death, KDKA reports.

Laura Dankesreiter, 59, caught her balance and didn’t fall in the morning of October 3 while on her way to the basement to get something from the freezer for breakfast. She investigated what she thought was a thread from the carpet, only to find eye hooks securing a wire across the doorway about three inches above the carpet, court papers say.

She told Pennsylvania state troopers that she and William Joseph Dankesreiter Jr., 60, were the only people at the Derry Township home since the night before, and that they had used the stairs at that time to bring groceries inside.

The husband was not home Saturday morning when Laura Dankesreiter called police, but he arrived as troopers were investigating. He was arrested and charged with attempted homicide, aggravated assault, simple assault, and reckless endangerment. Bail was set at $500,000, court records say.

“I’m a mess,” Laura Dankesreiter told Fox News this week. “You don’t plan on your husband of 27 years trying to kill you.”

“If she had fallen, there were about 10 steps she would have fallen down, and there is a small landing area. And then another few steps, she would have been landing on concrete. I can only imagine how catastrophic her injuries would be,” Trooper Stephen Limani told KDKA.

Limani said that Laura Dankesreiter told investigators it was not the first time her husband had tried to hurt her, even if it was the first time she could have been killed.

“It was obviously thought through,” Limani said. “I don’t know how long he was thinking this through. You could definitely see there was a line tied across. There was nothing accidental about this.”