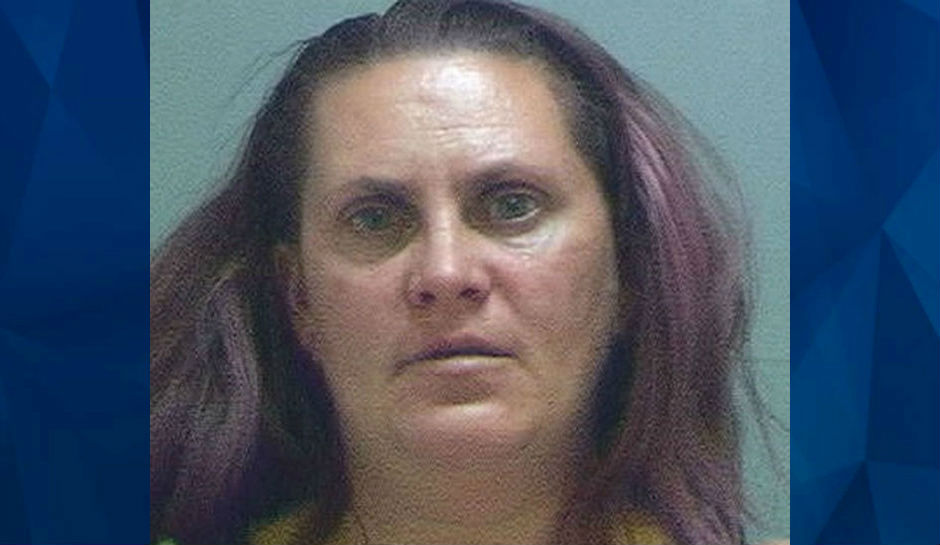 A Utah woman is accused of shocking a child with a Taser after harassing two young boys, Deseret News reports.

According to the report,  9-year-old boy and his 10-year-old friend, were riding scooters in a church parking lot in Riverton, a Salt Lake City suburb, on October 2 when they encountered the suspect.

The boys told police that a woman, later identified as 37-year-old April Shurtleff, pulled into the parking lot in a car. She was holding her phone sideways in a way that looked like she might be recording the boys, which they said made them feel uncomfortable, according to court records obtained by the newspaper.

The two friends left the parking lot and then came back, but Shurtleff was still there.

The boys continued to ride their scooters, and as they did so behind her vehicle, Shurtleff put her window down, allegedly showed them her Taser, and yelled “I’m going to f***ing Tase you!,” court records allege.

Still on their scooters, the two boys began moving away from Shurtleff, but she started “backing her car out of the parking stall and drove toward the boys at a high rate of speed,” so much so that the 9-year-old told police he was afraid he was going to be struck by the car, court documents state.

“Shurtleff reached her arm around (the boy) from behind and placed the Taser on (the boy’s) chest, activating the Taser for about four seconds,” the charging documents allege.

As the boy was screaming and crying, Shurtleff fled the scene.

After the boys reported the incident to police, authorities asked for the public’s help in identifying the woman and her vehicle, which was recorded on security camera footage, according to KSL-TV.

It is not clear if police found Shurtleff or if she turned herself in, but she eventually offered her version of events to police.

However, investigators recovered a pink Taser in Shurtleff’s vehicle. After comparing it to marks on the boy’s chest, Shurtleff was arrested.