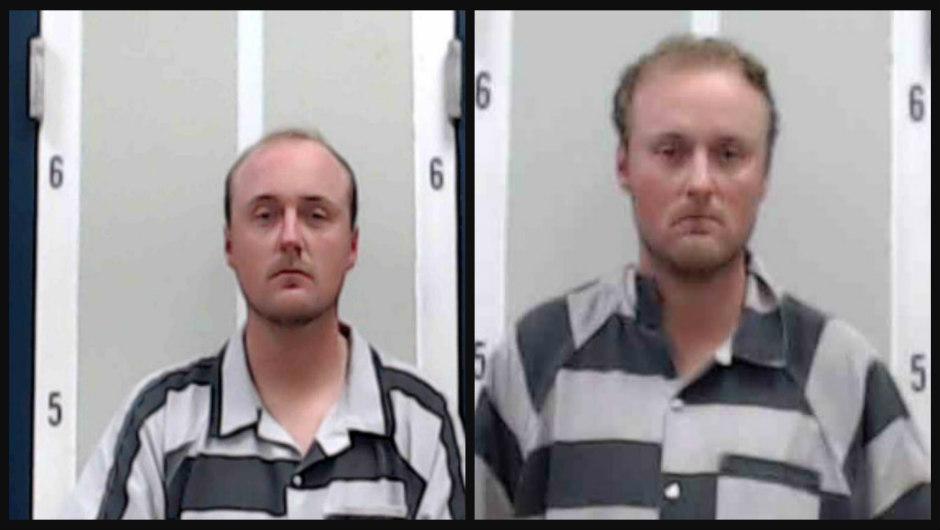 Twin brothers, both teachers, accused of sex crimes with students

Twin brothers in Alabama who are both teachers are accused of sex crimes with students, the Gadsden Times reports.

Police on Thursday arrested 28-year-old Donavan Wayne Dalton of Rainsville, Alabama, who was charged with having sexual contact with a student younger than 19.

Authorities on Thursday were notified of alleged inappropriate activity between an adult male and a minor, which prompted the arrest, the newspaper reports. Additional charges could be coming, according to Sheriff Nick Welden.

“I want the public to be assured that this case is our utmost priority,” Welden said in a written statement, according to AL.com. “Nothing matters more than protecting the children of our county. Every child should be able to have an education without these types of predatory monsters seeking to take advantage of them.”

Dalton was booked into the DeKalb County Detention Center and his bond was set at $150,000.

He worked as a special education teacher for the Fort Payne School System, where he also coached varsity tennis and eighth-grade girls’ basketball.

The school district accepted his resignation on Friday.

“I am sickened by the news and what has transpired, I pray for the families and for justice to be served,” DeKalb County Superintendent Jason Barnett said in a written statement.

To report information about the cases or possible victims, call investigators at 256-845-3801. Tipsters can remain confidential.