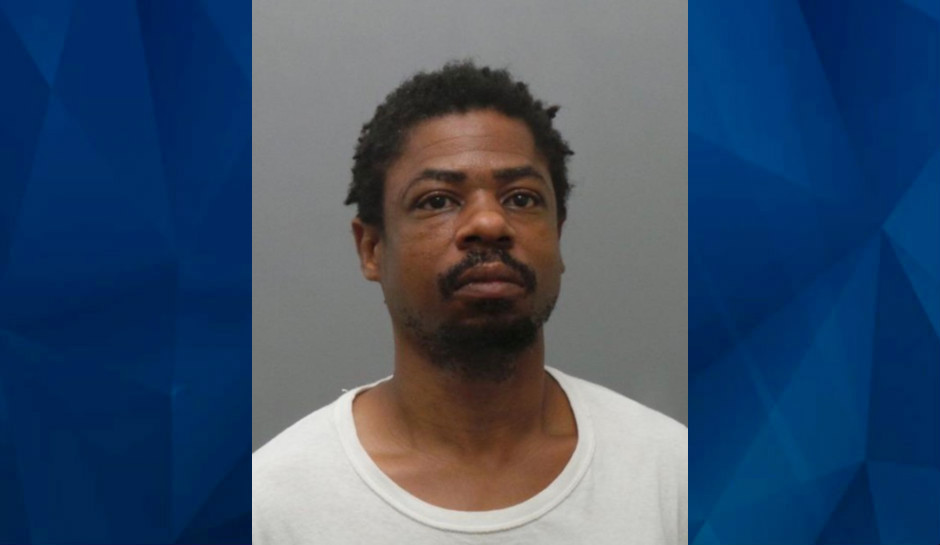 A Missouri mother’s boyfriend shot her and her 6-year-old daughter to death Saturday and wounded the woman’s two other children, police said, according to the St Louis Post-Dispatch.

Joseph Jones, 40, has been charged with two counts of first degree murder in the deaths of Bernadetta Cooper, 40, and Doryan Bryant, 6, the paper said.

Jones has also been charged with two counts of first-degree assault, four counts of armed criminal action, and one count of unlawful possession of a firearm.

Cooper’s other two daughters were wounded in the shooting: A 10-year-old suffered a graze wound, and a 16-year-old was shot in the shoulder. Both are expected to recover.

When St Louis County police arrived at the scene in Jennings Saturday afternoon, Cooper was dead, the little girl had been shot multiple times. She was taken to a hospital, where she was pronounced dead.

The 10-year-old placed the 911 call reporting the shooting, police spokesman Benjamin Granda said. When police arrived, he said, “they heard screaming, and went toward the screaming.”